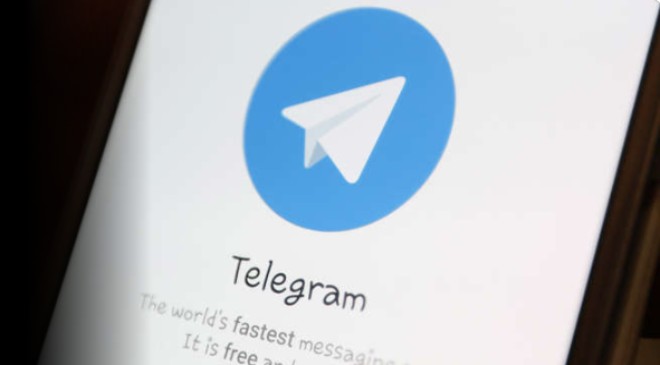 BERLIN (Reuters) – Messenger service Telegram, which has proved popular with far-right groups and people opposed to COVID-related restrictions, has blocked 64 of its channels in Germany, Sueddeutsche Zeitung reported on Friday, without giving a source for the information.

Telegram has been blamed in Germany for fuelling an increasingly virulent subculture of anti-vaccine conspiracy theorists who exchange news about supposed dangers and arrange protests that have spilled over into violence.

The newspaper said the channels affected included that of Attila Hildmann, a vegan celebrity chef who spreads conspiracy theories about the coronavirus to more than 100,000 followers on the messaging service.

The Telegram app has become increasingly popular with activists and protesters, especially as platforms such as Facebook become more responsive to government pressure to crack down on those spreading lies, threats or conspiracy theories.

Interior Minister Nancy Faeser had said in remarks published last month that Germany could shut down Telegram and that it was discussing with its partners in the European Union how to regulate the messenger service.