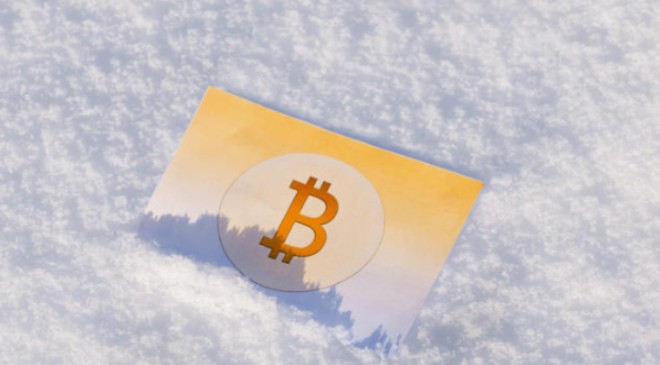 Reports are circulating in Washington around the White House beginning to discuss a potential  Executive Order on cryptocurrency. Some reports speculate that the order will be released in  2022, possibly by February, and many supporters worry about what regulatory measures, if any, it might include.

Bloomberg reported on the order last week, and already some details on what it may include are being released. One aspect, reported by Bitcoin.com is that some of the economic, national security, and regulatory and oversight challenges will be discussed.

Over the last decade, cryptocurrencies have made their mark on the financial sector, but the possibility of the order disrupting the crypto-market, sent prices tumbling as worries began to grow. Overall, the price of Ethereum and Bitcoin, two industry leaders, are down around thirty percent, when compared to this time last month.

What would a central bank digital currency look like?

On 20 January the Federal Reserve put out a press release requesting public comment on a report on the idea of establishing a central bank digital currency (CBDC).

“We look forward to engaging with the public, elected representatives, and a broad range of stakeholders as we examine the positives and negatives of a central bank digital currency in the United States,” said Federal Reserve Chair Jerome H. Powell as the request was made.

The report takes into consideration the history of digital money (payment apps, online transactions, etc,.) transfer and many of those “forms of money used in those transactions are liabilities of private entities, such as commercial banks. Conversely, a CBDC would be a liability of a central bank, like the Federal Reserve.“

The public will be able to provide feedback and information on the proposals through May 2021, so that the Federal Reserve can evaluate and provide guidance on the prospect.

Staying competitive in the market

Many are predicting that the order will include mandates for a few federal agencies to conduct research and provide recommendations related to the aforementioned topics.

One of the main objectives of the federal government is ensuring that they are competitive in the cryptocurrency market. However, as the public consensus on how to treat cryptocurrencies has not yet been determined, it is a bit bet to take. Bloomberg reported that the Department of Commerce may be tasked to focus their report on this topic to ensure the country remains a leader in the digital assets market. The State Department will also be working on a similar project, more focused on diplomatic opportunities within the sector.

How did the bitcoin price respond to the news?

Some within the crypto-sphere worry that this executive order could being harsh regulation to the trading of the digital assets. Since Bitcoin hit a record high of nearly $57,000 dollars for one Bitcoin in November, the price has fallen to $32,078. The pandemic has led to an explosion in the price and market expansion of Bitcoin and many other digital assets.