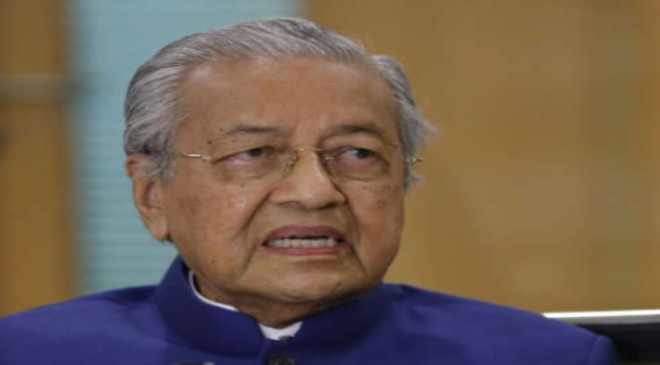 Former Malaysian prime minister Mahathir Mohamad has been admitted to a specialist heart hospital for the third time in the space of a few weeks, a spokesperson said Saturday.

The 96-year-old is in the cardiac care unit of the National Heart Institute in Kuala Lumpur, a spokesperson who asked not to be named said, without giving further details.

Media descended on the hospital as news spread that Mahathir had been admitted again, about a fortnight after he had a procedure at the same facility.

He was also admitted in December for several days to undergo a check-up.

He has had numerous heart problems over the years, suffering several heart attacks and undergoing bypass surgery.

Mahathir is one of Malaysia’s most dominant political figures, having served twice as prime minister for a total of 24 years.

But that administration collapsed in 2020 due to infighting.