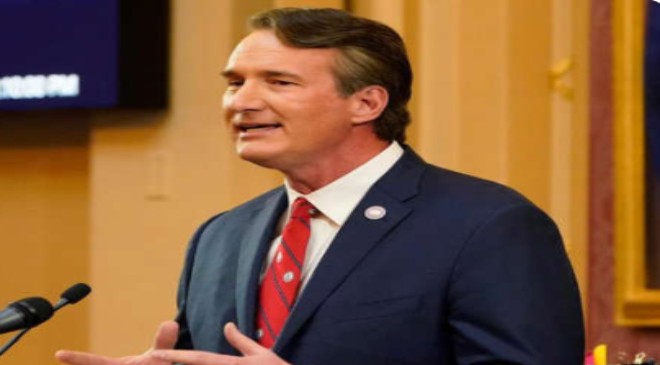 The lawsuit, obtained by CNN affiliate WTKR, points to guidance from the US Centers for Disease Control and Prevention, as well as to a law passed by Virginia’s General Assembly last year directing local school boards to adopt in-person schooling policies that reduce the spread of Covid-19 based on CDC recommendations.

The lawsuit alleges that the order, which Youngkin issued Saturday, is in “direct conflict” with that statute, and therefore runs afoul of a separation of powers provision of Virginia’s Constitution. The lawsuit also names as defendants the acting state health commissioner, the acting superintendent for Virginia’s public schools and local school officials in Chesapeake.

Asked for comment on the lawsuit, Youngkin spokesperson Macaulay Porter said, “We will continue to protect parents’ fundamental right to make decisions with regard to their child’s upbringing, education and care.”

In office for less than a week, the governor is already rolling back the priorities of his Democratic predecessors and running into opposition from counties he lost months earlier. Some of those counties are defying his order, which states, “Parents should have the ability to decide whether their child should wear masks for the duration of the school day,” thereby attempting to stop any mask mandates in public schools.

The CDC recommends “universal indoor masking for all teachers, staff, students, and visitors to K-12 schools, regardless of their vaccination status or the area’s transmission rates,” adding that “the benefits of mask-wearing are well-established.”

Youngkin routinely pledged to give parents more agency in pandemic-related decision making during his 2021 campaign, when he defeated Democrat Terry McAuliffe. In the wake of Youngkin’s November victory, Republicans have looked to his focus on parental rights to help craft their messaging in 2022.