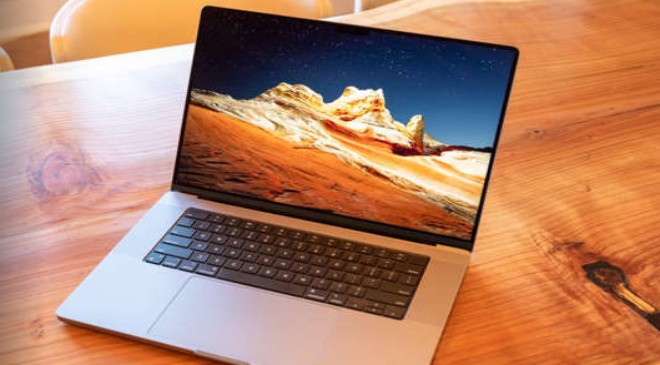 Although Siri can be used to send an email or a text message, there are limitations. Siri works great with native applications such as Mail and Messages, but if third-party apps don’t have support, you’re out of luck. However, Dictation works in pretty much any app or service on your Mac, meaning you could write an essay in Microsoft Word or leave a comment on YouTube in Safari , with only your voice.

If you’re always multitasking and need something to help you write up long emails or leave quick comments, use Dictation. In this guide we’ll show you two different ways to enable voice dictation on your Mac: from the menu bar at the top of your screen and with a keyboard shortcut of your choice.

Use Dictation from the menu bar

The first way to use Dictation is from the menu bar at the top of your screen.

Use Dictation with a keyboard shortcut

The second way to use Dictation is with a keyboard shortcut, but you must first enable it. To do this:

Finally, like in the first step, navigate to whatever app has a text field, like Gmail or Pages, click anywhere in the text field and enter the keyboard command to turn on Dictation. As you speak, text should appear.

As a Mac owner, it’s difficult to get a firm grasp on every single feature the computer has to offer