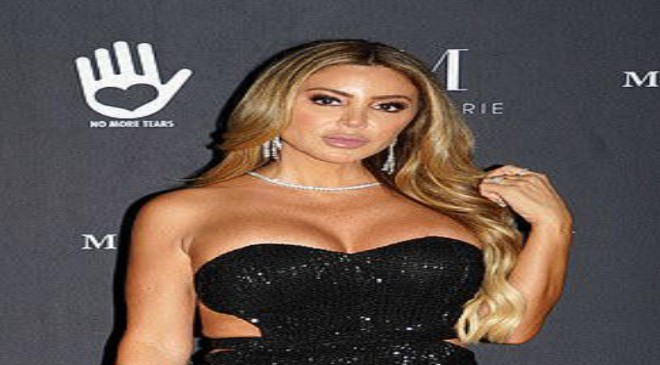 The divorce between Larsa Pippen and Scottie Pippen has been finalized.

Attorneys for both parties took part in a virtual hearing Wednesday putting the finishing touches on the split, which The Real Housewives of Miami personality, 47, initially filed for in November of 2018.

‘I can confirm that Scottie and Larsa Pippen are now divorced, and that the divorce was finalized on December 15, 2021,’ lawyer David J. Glass told Us Weekly in a statement Wednesday.

© Provided by Daily MailThe latest: The divorce between Larsa Pippen, 47, and Scottie Pippen, 56, has been finalized after their attorneys took part in a virtual meeting in LA Wednesday

© Provided by Daily MailScottie was snapped in 2020 in Chicago

Glass continued: ‘All issues were resolved amicably. The parties are now focusing [on] successfully co-parenting their remaining minor children.’

‘Larsa is relieved to have the entire process behind her and is happy that she and Scottie managed to keep their private lives largely private,’ Glass told Hollywood Life.

Last August, Larsa and the Chicago Bulls icon, 56, came to an accord on terms of the split, at which point a judge needed to authorize it.

The former pair said they were separating in 2016, but got back together briefly until Larsa’s filing in November of 2018.

Larsa in December of 2019 told the outlet that she and Scottie remained focused on co-parenting in the wake of their split, describing their relationship as ‘best friends.’

‘Our kids are amazing, and I feel like we both parent the same way,’ she told the outlet. ‘We’re really traditional in the way we raise our children. That’s really important.

‘We are obsessed with our kids. Scottie and I are both the same in a lot of ways. Family always comes first.’

According to The Blast, details of the financial settlement the former couple made were kept confidential.