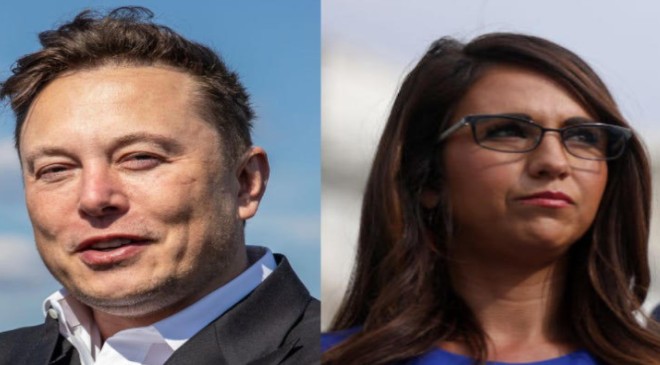 On Sunday, US Rep. Lauren Boebert, R-Colo., and Tesla CEO Elon Musk tweeted out their disapproval of the Biden administration’s proposal to expand the Internal Revenue Service’s number of employees under the Build Back Better agenda.

Under the proposal, the IRS would hire nearly 87,000 new workers over the next decade in an effort to close the “tax gap” by collecting unpaid taxes owed by large corporations, partnerships, and wealthy individuals, Politico reported.

Boebert compared the proposed increase in IRS workforce to Tesla and Apple, which employ 70,000 and 154,000 individuals, respectively.

The IRS already has dedicated audit teams for high net worth individuals. The doubling of staff is for everyone else,” Musk replied to her on Twitter.

According to a May report from the Department of Treasury, the tax gap — the difference between taxes owed to the government and what is actually paid — will rise to more than $7 trillion over the next decade, or roughly 15% of taxes owed.

“These unpaid taxes come at a cost to American households and compliant taxpayers as policymakers choose rising deficits, lower spending on necessary priorities, or further tax increases to compensate for the lost revenue,” the report said. “The tax gap disproportionately benefits high earners who accrue more of their income from non-labor sources where misreporting is common.”

In June, ProPublica published an investigation that found Musk paid no federal income tax in 2018. At the time, he was the world’s second-richest person.Read the original article on Business Insider