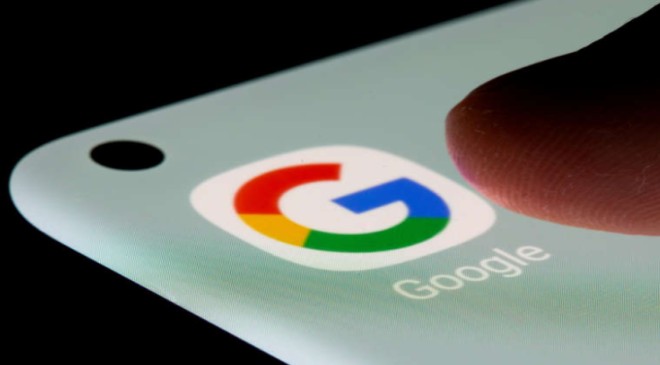 In case you were fond of “Your News Update,” the feature on Google Assistant that created a personalized audio news stream based on the data the company has on you, it’s time to bid it adieu. Google unexpectedly killed it in recent days, so it is no more.

The company launched Your News Update in 2019 as an algorithmic audio feed designed to provide each user with short news updates. Google’s updates were similar to those from NPR, which delivers the hour’s top headlines in just a few minutes. To create your personalized news feed, Google tapped into all the information it had on you—such as your interests, location, user history, and preferences—and selected topic-specific stories it had licensed from its partners. As the update went on, Google would introduce longer-form content.

The death of Your News Update was reported in recent days by 9to5Google. The outlet reported that the feature’s users received a message saying it was no longer available. It was also yanked from Google Podcasts’ Explore tab. The company later confirmed the news to the outlet.

“We’re streamlining our audio news products to improve users’ experience,” a Google spokesperson said. “People will still be able to get audio briefings through News Briefings on Google Assistant.”

As Google points out above, this doesn’t mean that you can’t listen to news on Google Assistant anymore. It just means the company isn’t going to go through the trouble of trying to create a playlist with news you like. Instead, it’ll leave it up to you.

With the News Briefings feature, users can select to hear news from specific sources—including NPR, Reuters, Fox News, or the Today Show, to name a few—in a specific order. News Briefings isn’t new. It was around before Your News Update and apparently outlived it. Given Google’s track record of killing products, only time will tell how long News Briefings will be around.