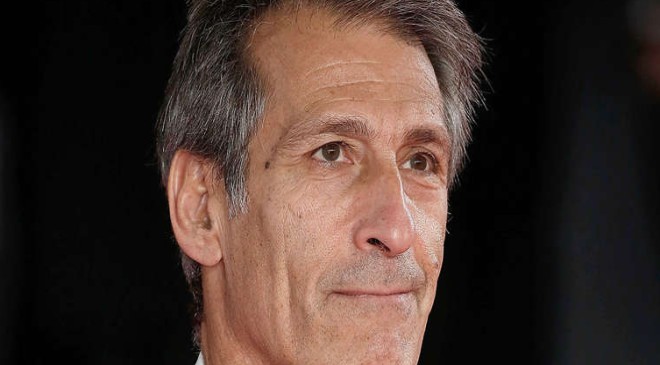 “Both appointees bring with them decades of entertainment experience to Secret Cinema, which stages award-winning immersive shows that bring to life iconic movies and TV adaptations into groundbreaking in-person experiences,” the firm said on Wednesday.

For example, for screenings of Back to the Future, the company recreated the film’s Hill Valley on a site in East London. And for Star Wars: The Empire Strikes Back, Secret Cinema invited fans to a “secret London location,” with those interested told to “look out for a secret code on forgotten buildings” that would lead to a “secret portal.” It has branched out to China and the U.S. as well.

“Secret Cinema are pioneers of immersive entertainment, a hugely exciting high-growth segment of the live entertainment market,” said Lynton. “They are poised for significant growth internationally, and I am delighted to join them in bringing their incredible experiences to more people.”

Lynton has served as Warner Music chair since 2019; he has also held the same role at Snap, which made the announcement in 2017. Before that, he spent more than a decade working at Sony, including as CEO of Sony Entertainment, where he oversaw all of Sony’s global entertainment businesses, including Sony Music Entertainment, Sony/ATV Music Publishing and Sony Pictures Entertainment.

Berger stood down from his most recent Warner Bros. roles after 30 years with the studio. He also served as president of global franchise development for Harry Potter. Said Berger: “I have been lucky enough to spend my career helping to bring stories to life on screen, and I am looking forward to now using that experience to help bring those screen stories to life in Secret Cinema’s unique in-person experiences.”

Secret Cinema’s CEO Max Alexander lauded the veteran executives, saying: “Michael and Josh are two of the most respected people in the entertainment industry, and their energy, ideas and experience will help us to take Secret Cinema on an exciting international journey in the years to come.”