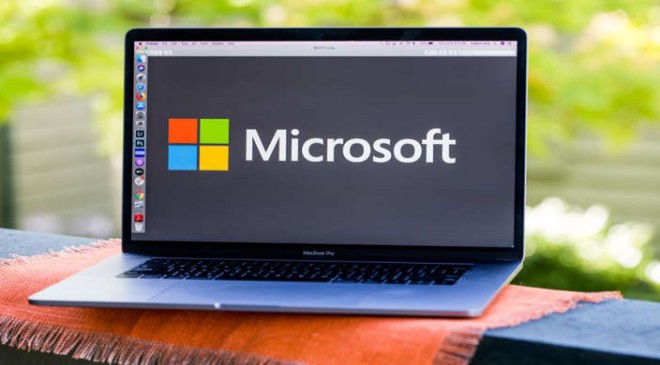 Windows 10 will join Windows 7 in the graveyard of Microsoft operating systems past. With Microsoft making Windows 11 a free upgrade, the tech juggernaut will pull the plug on Windows 10 support on Oct. 14, 2025. That gives you years to prepare as Microsoft slowly moves its billion-plus Windows users to Windows 11. The company’s new OS will gradually roll out to compatible Windows devices between Oct. 5 and mid-2022.

Windows 11 will have a brand-new design that borrows a Mac-like look, and will include updated features. For instance, the Windows Start Menu gets a refresh that moves it to a different place on the screen. There’s also a change to make Android apps more readily available on Windows 11.

As many people prepare to update their Windows laptops and desktops to the latest software, what happens to PCs still running Windows 10 in 2025? We’ll explain below.

What does it mean for Microsoft to end support for Windows 10?

As it did with Windows 7 in January 2020, Microsoft will pull active support for Windows 10 in 2025. You’ll still be able to use the software, but you won’t get any more security updates. There also won’t be any new features added to the software. Instead, Microsoft is shifting its focus to Windows 11, which comes with Android apps, desktop widgets and new Xbox gaming features for the PC.

Will I have to switch to Windows 11?

Probably not. Many people are still running Windows 7 and 8 on their computers and never switched to Windows 10. However, it’s recommended to use the most up to date software so you get security updates. Without security updates, your computer is at risk for malware and other vulnerabilities that can expose you to hacks, viruses and more.

Will Windows 11 be completely free to upgrade?

When will Windows 11 support end?

Since Windows 11 is so new, we likely won’t have an answer to that for years to come. When support ends, Microsoft 10 will have been around for 10 years, so Windows 11 could have a similar timeline