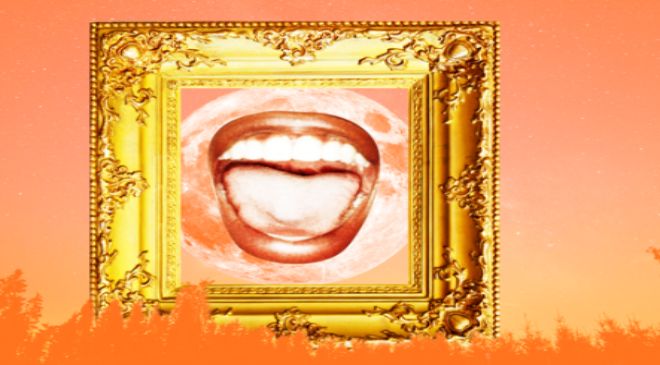 Astrology classifies the 12 zodiac signs in all kinds of ways, but one of the most common is by element—fire, earth, water, and air. These four elements are the foundation of life and cannot exist without each other. In astrology, they’re used to describe how a sign feels and takes action.

Have you ever had a spark of inspiration or an impetuous thought? Well, if you have, you know exactly how all the fire signs of the zodiac feel 25/8. For these sparklers, there’s always room to feel your feels and then talk about them. Impatient by nature, they’re always moving forward, passionately chasing their goals—and never looking back. Because of their impulsivity, they rarely reflect on the past. Instead, they’re always racing toward the future.

There are three fire signs in the zodiac: Aries, Leo, and Sagittarius. All three are aggressive, lusty (*wiggles eyebrows*), and impassioned. Just think of a literal fire—hot, entrancing, and in some cases, destructive! Never apologetic, they use their drive to make sh*t happen. They believe they were born for greatness—and TBH, they’re not wrong. In fact, they have the utmost drive for success…unless, that is, they abandon a project in the middle because they get bored. Fire cannot be contained, so these signs are often found taking the lead in a group or off doing their own thing.

There’s one fire sign for each modality—cardinal, fixed, and mutable. Modalities are another way of classifying zodiac signs: They describe where in the season they fall, which, in turn, gives them certain personality traits. Aries is a car

Signs in the same elements are always four signs away from each other: For fire signs, Aries is the first sign of the zodiac, Leo is the fourth, and Sagittarius is the tenth. This distance is what astrologers call trine. It means that fire signs tend to get along with other fire signs, whether as friends, lovers, family members, or even coworkers. They just ~get~ each other, y’know?

These are the zodiac’s fire signs:

This rambunctious ram is a cardinal sign, aka they take charge. If you’ve ever known an Aries, chances are they charmed you with their powerful words—and then left you in the dust. They tend to use their hotheadedness to assert their views, then move on fast. Aries is the first of sign the zodiac, so they’re also leaders—the fire’s spark. That also makes them the babies of the zodiac, so don’t be surprised if they act a bit childish or impulsive sometimes.

This fearless lion is a fixed sign, aka they’re stubborn AF. This strong-willed energy makes Leo a loyal friend…and someone you definitely don’t want to cross. Leo remains unwavering in their beliefs, no matter what happens. They never second-guess themselves, and they’re known to be proud and maybe a little selfish. These fiery lions will always roar about their chosen cause. They love the spotlight, and they’re always surrounded by their fans/friends.

Sagittarius is a mutable sign, aka they’re flexible and thoughtful—kinda like the zodiac’s philosophers. They use their passionate energy to power their quest for truth. As the protector of the galaxy, the archer is a fearless spiritual fighter who never minces words. However, Sagittarius does have a habit of putting their foot in their mouth—so they adopt a “live and let live” attitude to get them out of trouble. They’re extremely adventurous and just a teeny tiny bit flaky.