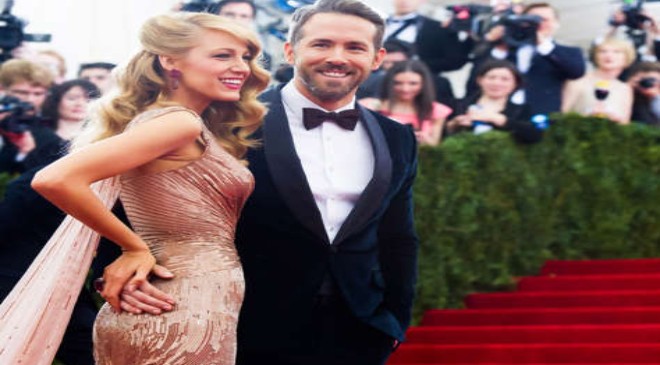 Just a few days away! The Met Gala, which is basically the biggest night in fashion, is officially returning on Monday, September 13, after being canceled in 2020 and postponed in 2021.

But the wait is bound to be worthwhile, as stars will inevitably hit the scene in over-the-top ensembles, daring dresses and statement-making styles in line with the evening’s theme: In America: A Lexicon of Fashion. This is the first exhibition of the two part event. The second, In America: An Anthology of Fashion, will open on May 5, 2022.

“We very consciously wanted this to be a celebration of the American fashion community, which suffered so much during the pandemic,” Andrew Bolton, the curator for the Costume Institute, told The New York Times. “I think American fashion is undergoing a renaissance, with young American designers at the vanguard of discussions around diversity, inclusion, sustainability and conscious creativity. I find it incredibly exciting.”

He added: “I’ve been really impressed by American designers’ responses to the social and political climate, particularly around the issues of body inclusivity and gender fluidity and I’m just finding their work very, very self-reflective.”

While it’s unclear who exactly will be showing up in show-stopping style, it’s safe to say that the stars will serve up some high fashion moments.

With a dress code dubbed “American Independence,” expect anything and everything from flag-themed gowns and era-inspired ensembles — all made by American designers.

Still, you never know what surprises the stars will bring. And if the past is any indication: it’s all up for grabs! From Rihanna’s Maison Margiela beaded ensemble at the 2018 Heavenly Bodies event and Katy Perry’s chandelier-inspired look at the 2019 Met Gala to Kendall Jenner’s barely-there La Perla gown in 2017, celebs have proved they know how to make a splash!

But to as prepared as possible for soaking it all up the night of, keep scrolling. We’re breaking down all the details — from who’s hosting to how to watch — below.

The 2021 Met Gala can be watched via a livestream on Vogue.com or the magazine’s Twitter account. The coverage will kick off at 5:30 pm EST and be hosted by Keke Palmer and Ilana Glazer.

Back in May, when the event normally goes down, it was revealed that Billie Eilish, Timothée Chalamet, Amanda Gorman and Naomi Osaka would be cohosting the Met Gala.

While a formal guest list is not released in advance of the event, there’s bound to be a handful of big names in attendance and fabulous fashion to admire.

The theme for the evening is In America: A Lexicon of Fashion, which will shine a light on American fashion and designers.

“Fashion is both a harbinger of cultural shifts and a record of the forces, beliefs and events that shape our lives,” Max Hollein, the Marina Kellen French Director of The Met said in a press release shared with Stylish. “In looking at the past through this lens, we can consider the aesthetic and cultural impact of fashion on historical aspects of American life.”

The “intimate” ceremony will be held at the Metropolitan Museum of Art in New York.