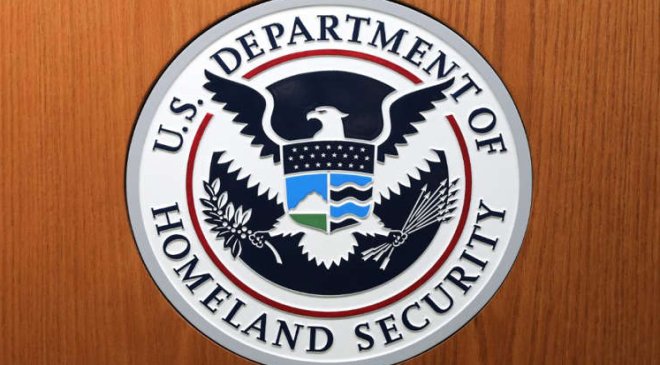 Federal officials are on high alert for threats to the homeland following the mass evacuation from Afghanistan and devastating attack in Kabul this week that killed US service members and scores of Afghans.

The Department of Homeland Security is tracking three primary threats, including whether individuals abroad in Afghanistan, who are associated with ISIS or al Qaeda, could use the relocation process as a way to enter the US, according to a federal government call with law enforcement partners on Friday, obtained by CNN.

“To counteract that, there’s an extensive screening and vetting process that is in place for those who are being relocated to the United States,” DHS Intelligence chief John Cohen said on the call.

The White House announced Friday that DHS will take on the major challenge of overseeing the federal government response for relocating evacuated Afghans to the US, an effort underway after tens of thousands of people were airlifted from Kabul in recent weeks.

All Afghans heading to the US are vetted against classified and unclassified information. Some of those relocated to the US are subject to secondary screening, which includes interviews by the FBI.

There are “a very small number of individuals who’ve been flagged for concern,” said an official with the National Targeting Center on the call, who appeared to be referring to people overseas at so-called lily pad transfer point locations, like Doha, Qatar.

CNN reached out to DHS for comment on the call, including for details on the individuals flagged for concern.

Upon departing from Kabul, fleeing Afghans are sent to several overseas locations, were US Customs and Border Protection personnel are stationed. At that time, most evacuees provide biographic and biometric information, and are checked against US databases.

Once these subjects are determined to be “green,” meaning there is no derogatory information, their information is pushed ahead to be manifested for US bound flights, the official said.

There is additional screening and vetting when the evacuees arrive in the US, which has been at Washington Dulles International Airport, but is expanding to Philadelphia soon.

For those who fail primary screening upon arrival to the US, CBP conducts secondary screening that includes FBI support for interviews as needed, CBP’s James McCament said on the call.

It was not immediately clear what would happen if someone does not pass secondary screening after landing in the US.

Earlier this week, the FBI stood up a command post at FBI headquarters, where personnel are working 24-7 to “ensure that we’re lockstep with all of our partners,” said an official with the FBI on the call.

The FBI is supporting the US government’s interagency efforts on relocation efforts and is involved in reviewing information on arriving Afghans in order to identify potential national security or public safety concerns.

“We don’t have any specific intelligence regarding foreign terrorist organizations using this as an opportunity. We cannot discount that it is a possibility,” the FBI official said, calling for the US to remain vigilant.

The FBI also anticipates a potential increase in domestic terrorism rhetoric, from racially or ethnically motivated extremists, as well as anti-government or anti-authority extremists who may be motivated or inspired by the situation, the official added.

From a DHS perspective, the second significant security threat for the US is whether people already in the US, who may be inspired by narratives associated with al Qaeda, ISIS or other foreign terrorist groups, “will view the events in Afghanistan as an opportunity to engage in violence here at home,” Cohen said.

The ability to detect threats from homegrown violent extremists represents a challenge for officials because there may not be direct intelligence prior to an act of violence being committed, according to Cohen.

“It’s really important that we continue to maintain awareness of suspicious activities that may come to the attention of frontline personnel,” he said.

The third threat concern, from an immediate perspective, comes from individuals who are inspired or motivated to commit violence based on their connection with a domestic violent extremist narrative.

Among anti-government and White supremacist groups, several narrative trends have emerged on online platforms related to concerns that the relocation of Afghans to the US would lead to a loss of control and authority by the White race, which is known as the “great replacement concept,” Cohen said.

“There are concerns that those narratives may incite violent activities directed at immigrant communities, certain faith communities, or even those who are relocated to the United States,” he added.

Additionally, there are narratives framing the activities of the Taliban as a success with commentary focusing on potential acts of violence directed at US government, law enforcement, and others who are symbols of the current government structure.