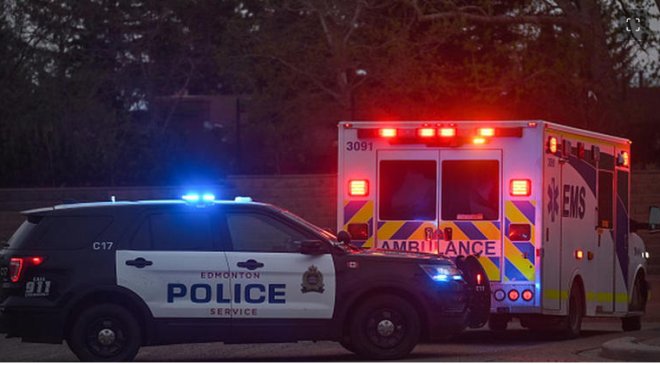 More than 50 people have been injured in an intercity coach crash in the province of British Columbia, Canada.

It happened near the town of Merritt, where temperatures dropped to -3.9C on Saturday.

British Columbia’s Interior Health authority has issued a Code Orange, meaning services are responding to a disaster or mass casualties.

It is not known what caused the crash, which happened about 160 miles (260km) from the provincial capital, Victoria.

Fifty-three people were taken to hospital following the incident. Their conditions have not been disclosed by the local health authorities.

Premier David Eby said he was “shocked and saddened” to hear of the “serious” incident.

He added: “Our thoughts are with those impacted by the crash, their loved ones, and the first responders and health-care workers giving their all to treat people and keep them safe.”

A special weather statement issued at 16:24 (12:24 GMT) on Saturday warned of “challenging” travel conditions on the Okanagan Connector due to heavy snow, ice pellets and freezing rain.

All railway services between Canada’s two biggest cities, Toronto and Montreal, have been cancelled for Christmas Day after a train derailed in poor weather conditions.