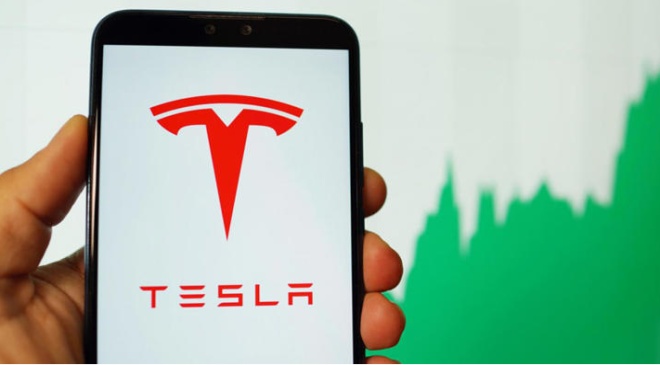 Tesla Inc. (NASDAQ: TSLA) shares were advancing in the premarket on Wednesday after three straight sessions of losses.

What Happened: The electric vehicle maker’s stock has been caught in a rut for most of this year amid problems extraneous and intrinsic to the company. On Tuesday, it settled at its lowest level since Nov. 16, 2020, dragged by worries concerning CEO Elon Musk’s absentee leadership amid his preoccupation with Twitter.

Wednesday’s recovery could have been triggered by a few things.

Musk said in a tweet that he will step down as CEO of Twitter when a replacement is found and that he would then lead the software and server teams. Later, on an engineering Twitter Space hosted by Comma.ai founder George Hotz, the billionaire had something positive to say about Twitter’s fundamentals.

Some of the strength may also be reflecting the buying return as the stock wallows in oversold territory below the psychological level of $150. The relative strength index, a momentum indicator, is at 31.

Price Action: In premarket trading, Tesla shares were rising 1.94%, to $140.48, according to Benzinga Pro data.