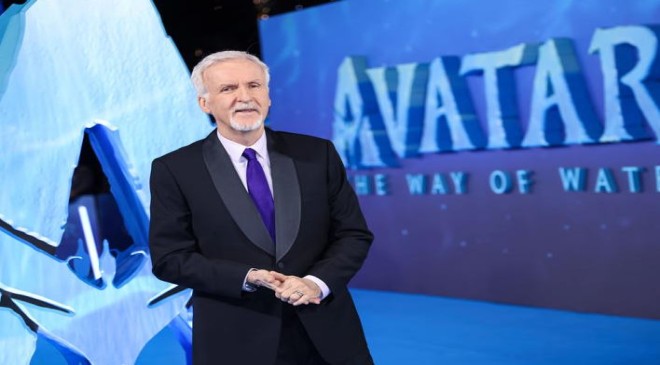 Avatar: The Way of Water has made an impressive debut at the box office.

All eyes were on the sequel’s opening weekend figures, considering its status as one of the most expensive films of all time.

It has been 13 years since the release of the first Avatar, which became the highest-grossing film of all time.

While it’s a commendable start, the movie had been projected to make $500m (£409.5m). However, analysts have noticed that the film performed a lot better than the first Avatar did in its opening weekend.

Avatar became a success by remaining at the top of the box office for seven weeks. It’s been predicted that The Way of Water’s takings will also build as the weeks go on.

These figures put the film marginally behind Doctor Strange in the Multiverse of Madness’ opening weekend, which earned $442m (£362m) to have the highest opening of the year.

Disney will no doubt be pleased with the figures considering James Cameron has already completed a third Avatar film, and has another two in the works.

Last week, Cameron reflected on the “problem” with Terminator: Dark Fate , admitting that a certain demand he made about Arnold Schwarzenegger affected the end product.

Find The Independent’s review of the film here.

From news to politics, travel to sport, culture to climate – The Independent has a host of free newsletters to suit your interests. To find the stories you want to read, and more, in your inbox, click here.