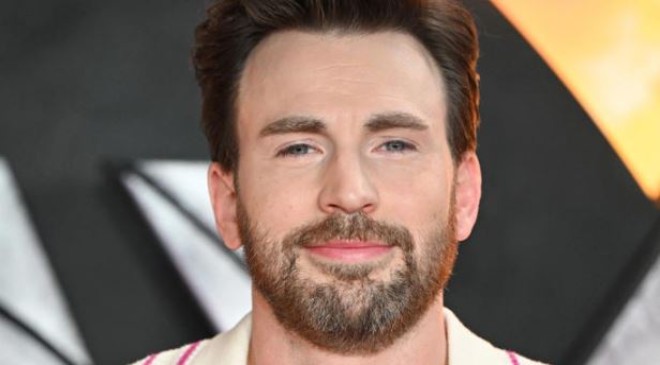 When Captain America star Chris Evans was named People’s Sexiest Man Alive for 2022, the entire internet seemed to agree that, yes, this was a good decision. But it turns out, Evans’ fellow superheroes weren’t quite so easily impressed.

During a recent appearance on Jimmy Kimmel Live, Chris Hemsworth, who played Thor opposite Evans’ Steve Rogers in the Marvel Cinematic Universe for the better part of a decade, revealed that the Avengers cast’s group chat is still going strong—and Evans’ co-stars have been having a lot of fun with his new “sexiest man” designation.

“It very quickly was like, ‘What are you doing with your hands back there?'”Hemsworth said, referring to Evans’ People cover, in which he stands flexing his muscles with his hands behind his back. “Downey said he’s being arrested,” he continued. “I said it was a beautiful mugshot. Then Jeremy Renner said a series of things which we won’t repeat.”

Hemsworth declined to comment as to whether Scarlett Johansson (Black Widow) or Mark Ruffalo (Incredible Hulk) had contributed to the gentle ribbing, but added that Renner, who plays Hawkeye, is frequently the one who uses “filthy” humor.

“He’s indeed a sexy man,” concluded Hemsworth, who himself was awarded the Sexiest Man Alive honor back in 2014. “So well done, you know? Thank your parents!”

Evans, for his part, accepted the title with his usual self-deprecating charm, saying “my mom will be so happy,” and joking in his cover story that he was starting to feel his age. “If I have two beers, I wear it,” he said. “I haven’t had to play a role like Captain America in a while so things like diet and workout regimen haven’t been on my radar. But getting older, things are clicking and sore and it’s harder to wake up, you have less energy.