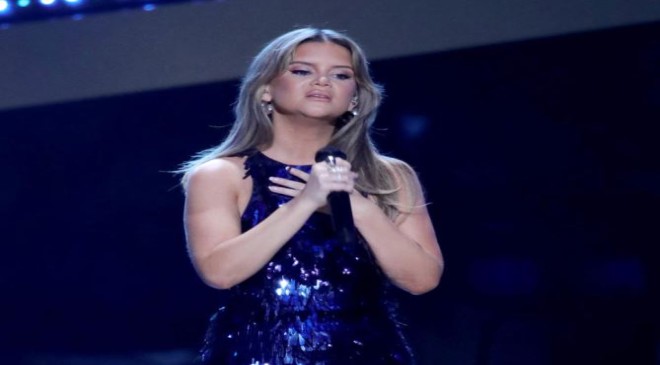 Maren Morris has defended the Duke and Duchess of Sussex from criticism over their docuseries.

After Netflix released a new docuseries titled Harry & Meghan on Thursday, the Duke and Duchess of Sussex received backlash from royal family supporters.

Country singer Maren responded by speaking out in support of the royal couple in a TikTok video.

“This profound hatred and annoyance at Meghan Markle specifically – mostly coming from women, I have to say – it’s unfathomable to me,” Maren said of online criticism about the docuseries. “People are saying a woman should never take a man away from his family, that’s all that this is.”

Maren added, “Um, have you seen his family?”

She compared Prince Harry and Meghan’s exit from official royal duties to King Edward VIII’s abdication from the throne in 1936, recounting that Edward left the family “because they would not allow him to marry the woman he loved (wife Wallis Simpson) because she had been divorced”.

Referencing late Queen Elizabeth II’s sister, Princess Margaret, Maren said the princess “did not leave the family, but I kind of wish she had” after the monarch disallowed her from marrying divorcé Peter Townsend.

“Apart from (late Princess) Diana, Princess Margaret’s story is one of the saddest,” the singer continued. “And you talk about Princess Di, she didn’t leave her children but she left the family.”

She concluded, “I can only speak as an American who’s fascinated with this stuff, but people have been annoyed by royals or a particular person in the royal family for centuries.”