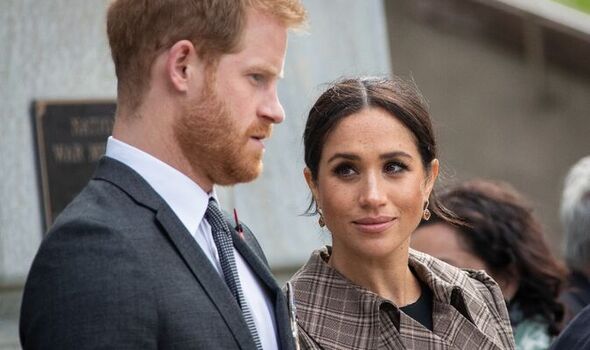 What did we talk about before Netflix’s “Harry & Meghan”? The docu-series chronicles the journey of Prince Harry and Meghan Markle, from their first meeting to their wedding and subsequent fallout both with the British media and the royal family. The series has spawned an entire online commentary online, from both fans of the series and critics. It got roasted for not beating “The Crown” in Netflix’s cue of most-watched programs, with many finding the long-anticipated show nothing more than a pity party.

Body language experts have been busy deciphering the kinetic energy shown between Harry and Meghan, with one noting that Meghan’s struggles tend to come before those of Harry. Another moment that offered juicy revelation was when Meghan acted out an exaggerated curtsey while recounting her first meeting with the late Queen Elizabeth II. One body language expert claims that Harry was “embarrassed” by his wife’s pantomime of meeting his grandmother.

While the docu-series might appear as nothing more than entertainment, some suggest that it could have long-term, damaging effects that reach more widely than Harry and Meghan could have anticipated. One royal expert claims that it could even impact Harry’s ability to return to his home country.

Prince Harry Might Not Be Welcomed Back In England, Even For His Father’s Coronation

While Prince Harry and Meghan Markle have decided to do away with the old, royal tradition of “never complain, never explain” thanks to their Netflix show, “Harry & Meghan,” this might not sit well with those who chose to stay in England. Royal correspondent Tom Bower told Page Six that Harry might have a tough time returning home after such a spectacle. “I can’t imagine they’ll be welcome. I don’t think Harry will ever be welcome back in England,” Bower said.

Bower added that Harry (and Meghan, arguably) are only hurting themselves in their wish to air the dirty laundry from their time as senior royals. “I think he’s just cutting himself off from it all,” Bower said. “You know, he is turning himself into an outcast, and I don’t think anyone’s going to be looking to — to see if he’s welcome here … And … with her, she’s finished now for sure. And he’s on the verge of being finished.”

King Charles III’s coronation is due to take place on May 6, 2023, according to the BBC, and Bower hypothesizes that after this Netflix show, Harry won’t be invited to the event.