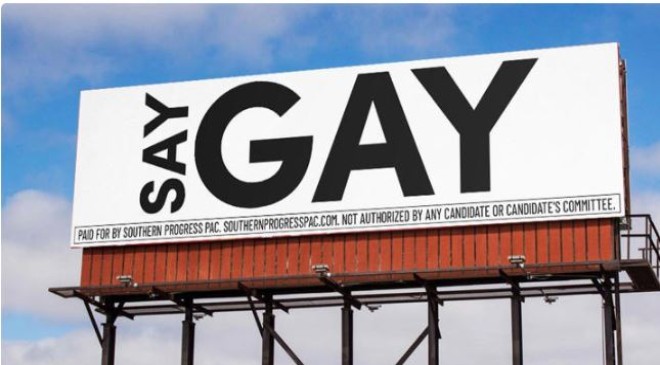 A sponsor of Florida’s so-called “Don’t Say Gay” bill resigned on Thursday, a day after he was indicted on federal charges of wire fraud and siphoning hundreds of thousands of dollars from the Small Business Administration.

In a short statement that did not directly address the six charges of fraud and money laundering, Florida State Representative Joe Harding said that he was resigning due to “legal issues that require my complete focus.” The resignation means Harding’s former district will now have a special election to replace him.

Federal prosecutors said in an indictment notice Wednesday that Harding had created dormant businesses and fake bank statements throughout the pandemic. He raked in more than $150,000 through his scheme, according to prosecutors, and was indicted by a grand jury on Wednesday on six counts of wire fraud, money laundering, and making false statements.

Harding did not immediately return Insider’s request for comment.

In 2022, Harding sponsored Florida’s so-called “Don’t Say Gay” Bill,which is officially called the “Parental Rights in Education” bill. The legislation, which went into effect in July, bans instruction on gender identity and sexual orientation through third grade, and contains vague language about how such matters can be taught in higher grades.

If found guilty, Harding faces up to 20 years on the wire fraud charges; 10 years related to the money laundering allegations; and five years in prison for allegedly making false statements.