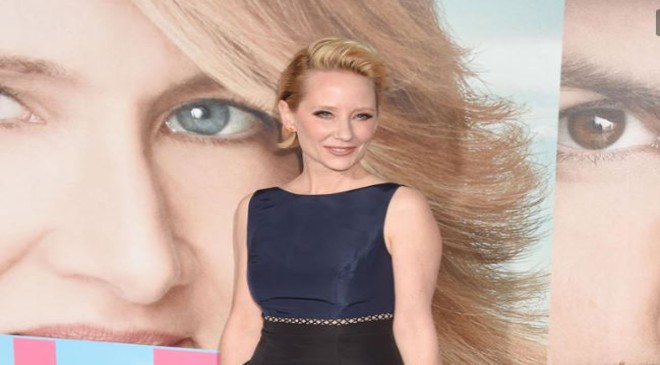 Anne Heche’s final autopsy has revealed that cocaine in her system did not contribute to her death.

The actress died aged 53 in a devastating car crash on August 5, and the Los Angeles County Medical Examiner-Conor has revealed while she had used cocaine and cannabis previously, she was not impaired by drugs at the time of the accident.

A coroner spokesperson told PEOPLE magazine: “The hospital admission blood showed the presence of benzoylecgonine, the inactive metabolite of cocaine, which means she used in the past but not at the time of the crash.”

They added that while cannabinoids were found in her urine, they were “not detected in the admission blood” which is “consistent with prior use, but not at the time of the injury”.

Meanwhile, toxicology has revealed she had fentanyl in her system, but the report has indicated this was “obtained after she received treatment at the hospital and therefore is consistent with therapeutic use”.

The report adds: “This is supported by the lack of fentanyl in the blood specimen drawn at admission to the hospital.”

This led to an “anoxic brain injury”, which is what resulted in her death.

She was in a coma for around a week and was on life support until her death, with her heart kept beating so she could be assessed for organ donation.

Anne had a “sternal fracture due to blunt trauma”, which was labelled a “significant condition”, and typically takes place after the chest hits the steering wheel following a collision.

She was severely burned in the car fire, which took 59 firefighters to battle and more than an hour before it was extinguished and the actress was freed.