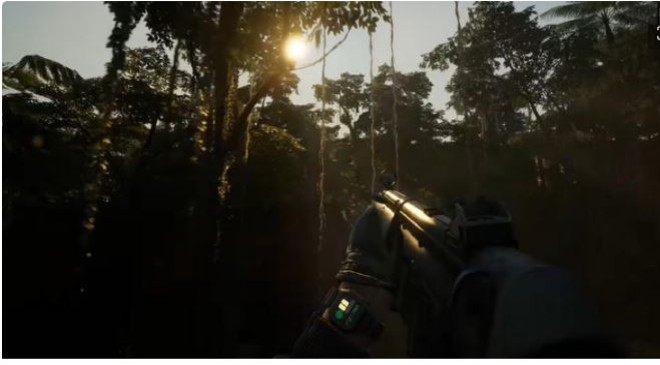 As reported by DSOG, a new trailer recently appeared from IGI Origins, which is going to serve as a prequel to the Project IGI franchise. The new trailers share some new gameplay footage from the pre-alpha version of the game.

IGI Origins has been in development for a few years now and faced some hiccups at first. The game was announced as a project by Toadman Interactive, but then Antimatter Games become the lead developer of the project. There is still no official release window for IGI Origins, and regarding the fact that the game is in the pre-alpha state at the moment, we can’t expect it to arrive anytime soon, despite being under development for 3 years.

Antimatter Games tries its best to stay loyal to the signature and iconic features of the original Project IGI game. Back in September 2022, Antimatter Games released the first gameplay trailer from IGI Origins, showing some melee takedown animations and camera changes to third-person in certain situations that quickly remind fans of the original Project IGI gameplay. However, the gunplay of the game does seem to host some significant changes to make it much closer to a modern shooter experience.

The new trailer shares more in-action gameplay footage from missions that happen in daylight. Aside from showing off the developer’s great work at lighting and reflections, you can learn more about the gunplay in this new trailer, which feels more realistic thanks to using Unreal Engine.

It’s worth noting that the trailer only showcases the pre-alpha footage, which does mean it doesn’t represent the final version and multiple things are subject to change. Also, there are some scenes in the trailer where you can spot significant frame drops, which is again something related to the pre-alpha build and will not make its way to the final experience.

Antimatter Games is the developer behind Rising Storm 2: Vietnam, a highly popular shooter on Steam that still has an active community. This already makes fans pretty optimistic about IGI Origins, knowing that the project is in good hands. Back in September, Antimatter ensured fans that the development of IGI Origins was progressing at a good pace.