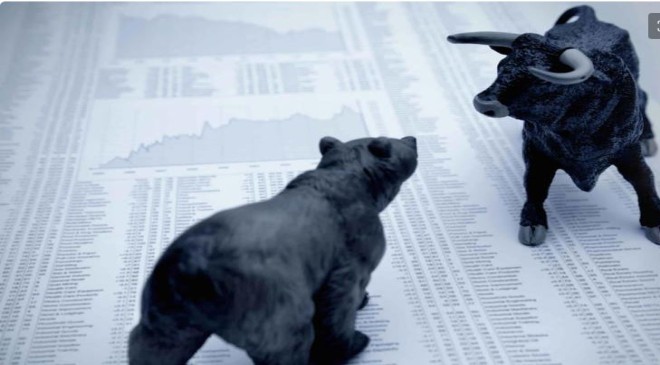 Benzinga examined the prospects for many investors’ favorite stocks over the last week — here’s a look at some of our top stories.

The markets ended the week higher, despite a strong jobs report, which may increase the likelihood of the Federal Reserve maintaining a hawkish stance on interest rates. The S&P 500 finished the week higher by 1.66%, the Nasdaq Composite was up by 2.82%, and the Dow Industrials gained 0.4% for the week.

The markets’ optimism was driven by dovish commentary from Fed Chair Jerome Powell on Wednesday. He said the central bank could begin ramping down the pace of rate hikes “as soon as the December meeting,” which is scheduled for Dec. 14.

Powell’s comment came before Friday’s Labor Department report showing that 263,000 jobs were added in November, beating economist estimates of 200,000 jobs. The unemployment rate remained steady at 3.7%, and hourly wages were up 5.1% from a year ago.

Benzinga continues to examine the prospects for many of the stocks most popular with investors. Here are a few of this past week’s most bullish and bearish posts that are worth another look.

In “Microsoft Leads Stock Market Higher: Here’s Why A 7% Jump Could Be On The Horizon,” Melanie Schaffer analyzes the chart of Microsoft Corp (NASDAQ: MSFT), which shows that shares may be poised for an almost 7% upward move based on a recently formed pattern.

“Elon Musk Effect? Dogecoin Holders Buck FTX Contagion, Over 62% Remain Profitable,” by Mehab Qureshi, points out that even in the midst of the FTX bankruptcy fallout, Dogecoin (CRYPTO: DOGE) has maintained its price level, with 62% of Dogecoin holders remaining profitable.

“‘You Can’t Keep A Wild Tiger In A Cage,’ Benioff Says As Salesforce CEO Bromance Ends In ‘Shock To The System,'” by Adam Eckert, explains the reason one analyst called the departure of Salesforce Inc (NYSE: CRM) co-CEO Bret Taylor, a “shock to the system.”