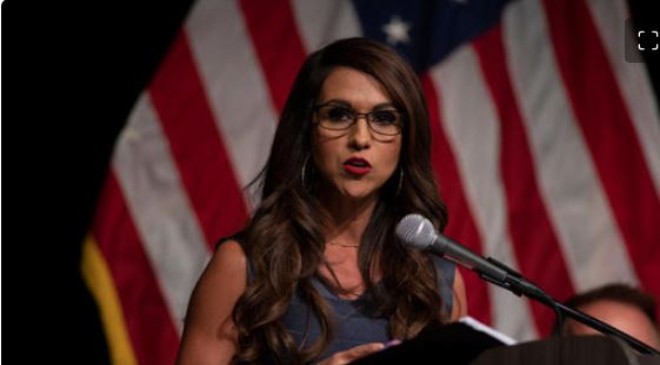 The closest House race in the nation has unspooled in unexpected territory: western Colorado.

Nine days after the election, the contest, in the state’s Third Congressional District, between Representative Lauren Boebert, a Republican, and her Democratic challenger, Adam Frisch, remains undecided. As of early Thursday afternoon, according to The Associated Press, Ms. Boebert leads by a mere 0.34 percentage points — or, about 1,100 votes of the more than 320,000 counted to date — with a resolution possible before the weekend.

The total has remained stagnant for much of the past week because of two factors.

One, mail ballots from members of the military and Americans living overseas were allowed to arrive as late as Wednesday. And also, voters whose ballots were rejected for reasons like mismatched signatures had until Wednesday to correct those problems, a process known as curing. Democrats and Republicans alike have been pleading with voters to complete that process.

Since ballots that have been cured, or that have come from overseas or the military, can be counted now, updated results are expected on Thursday. A full accounting is anticipated by Friday, which is the deadline for counties to submit their tabulations to the Colorado secretary of state.

If, at that point, Ms. Boebert or Mr. Frisch leads by a large enough margin, The Associated Press could call the race. But if the race stays close, a recount is probable, which would further delay a call — possibly for weeks.

Under state law, a recount is mandatory if the margin is half a percentage point or less. That recount must be ordered by Dec. 5 and would need to be completed by Dec. 13, according to the secretary of state’s office.

If the margin is greater, the losing candidate could still request a recount, at their expense. They would have to make that request by Dec. 6, and the deadline to complete the recount would be Dec. 15.