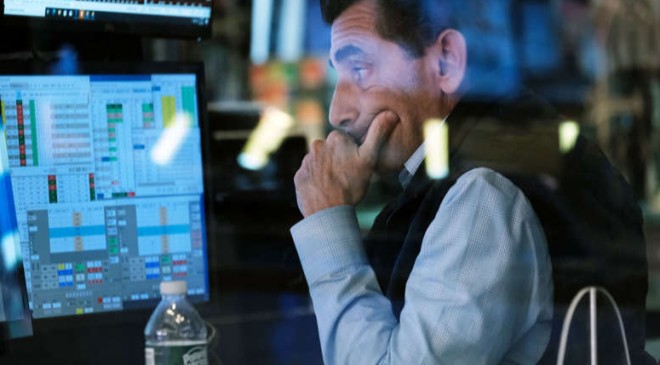 U.S. markets witnessed their best week since June as the Nasdaq closed 1.9% higher on Friday after consumer price inflation cooled in October. Tech stocks shrugged off the fall in cryptocurrencies after FTX filed for bankruptcy on Friday. The S&P 500 gained nearly 1% while the Dow closed marginally higher to end the week. Meanwhile, here are the five stocks that are drawing retail investors’ attention today:

1. Amazon.com, Inc. (NASDAQ: AMZN): Shares of the retail giant closed over 4% on Friday. Shares of Amazon have been on the rise following news that CEO Andy Jassy is embarking on a review of expenses and cutting back on businesses that haven’t been profitable. In the latest news, country music star and philanthropist Dolly Parton bagged a $100 million prize from the “Bezos Courage & Civility Award” given by Amazon founder Jeff Bezos, reported Reuters.

2. Apple Inc (NASDAQ: AAPL): Following the rally led by the inflation report, Apple added over $190.9 billion in market cap on Thursday, the most ever by any U.S.-listed company. The stock closed 1.93% higher on Friday. According to a Bloomberg report that analyzes Apple’s job listings, the company is planning a 3D world and video service for its mixed-reality headset.

3. Tesla Inc (NASDAQ: TSLA): Tesla reportedly said on Sunday it would aid Chinese police in investigating a crash involving one of its Model Y cars following reports from local media that said two people died and three were injured when the driver lost control of the vehicle. Shares of the EV maker had closed 2.75% higher on Friday.