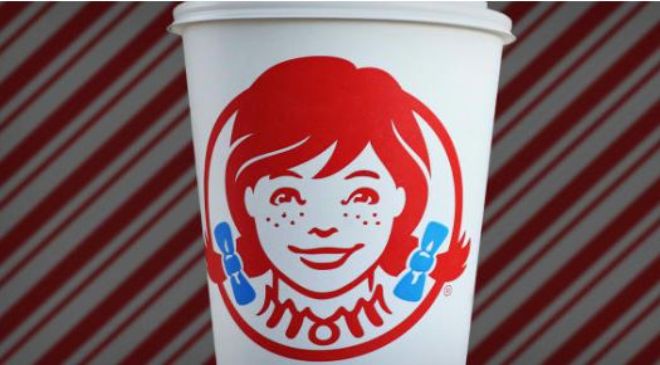 When Wendy  (WEN) – Get Free Report’s first introduced the Strawberry Frosty last May, the excitement was palpable — as most of the chain’s restaurants only have the machines and therefore capacity to only carry two Frosty flavors at a time, it is not often that Wendy’s strays too far from chocolate or vanilla.

Alongside hamburgers, chili, french fries and soda, the chocolate Frosty flavor was one of the original five items on the menu when the first Wendy’s opened in Columbus, Ohio in 1969.

But increasingly, Wendy’s has been letting visitors go a few months without plain old vanilla as it plays around with seasonal Frosty flavors — the strawberry was a nod to spring while, in Canada, the fast-food chain sold the Caramel Apple Frosty in September and October.

The Wendy’s Holiday Menu Has Been Leaked

The sandwiches are a push to promote an Italian menu (what, after all, is more Italian that slapping some mozzarella on it?) while the Frosty change is clearly a holiday nod — peppermint syrup will be mixed into a regular vanilla Frosty for that kick of holiday flavor.

The move was immediately met with excited comments online — while some mint haters bemoaned the loss of vanilla, most were excited to see something tailored for the holidays.

“In my mind […] the peppermint will be like the consistency of those hersheys [sic] peppermint kisses,” user /BADDLoveStory wrote on Reddit.

Many started envisioning what their perfect holiday drink would look like. Another user suggested a “chocolate and peppermint twist Frosty.” Maybe next year?

The holiday Frosty has not yet been formally announced by Wendy’s — the chain has recently been ramping up its breakfast offering. In the last year, it launched new sandwiches like the Breakfast Baconator, the Classic Sausage, Egg & Cheese Sandwich and the Classic Bacon, Egg & Cheese Sandwich and saw the sales it gets from breakfast jump from 8.5% to over 10% in just a few months.

November Is Not Too Early For The Holiday Menus

Mid-November has traditionally been the turnaround point for not just fast-food chains but also malls, stores and many other establishments — you turn around and peppermint, holiday music and green and red colors are now seemingly everywhere.

Some complain that this period seems to come earlier and earlier every year. On Nov. 3, Starbucks  (SBUX) – Get Free Report unveiled its custom red holiday cups as well as a holiday menu that includes old favorites like the Peppermint Mocha as well as newer items like the Chocolate Pistachio Swirl and the Iced Sugar Cookie Almondmilk Latte.

While some companies ice cream chain Baskin-Robbins have products like the Turkey Cake specifically for Thanksgiving, a more broad “holiday menu” is much more common for chains that can use wider “winter” and “holiday” themes to market their products for a few weeks and to a wider audience.