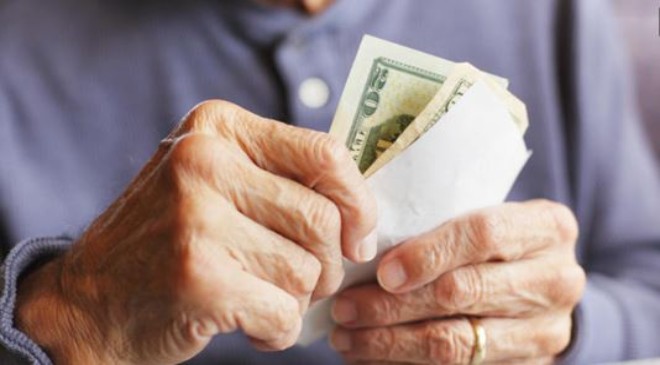 Small businesses continue to feel the impacts of inflation and have struggled to find adequate workers to fill job openings.

According to the National Federation of Independent Business, 33% of small business owners cited inflation as their most important problem in October. That number is three points higher than was reported in September.

The NFIB’s Small Business Optimism Index dropped 0.8% to 91.3 in October, marking 10 consecutive months it has remained under the 49-year average of 98.

“Inflation, supply chain disruptions and labor shortages continue to limit the ability of many small businesses to meet the demand for their products and services,” he continued.

Small business owners expecting better business conditions over the next six months dipped two points from September to a net negative 46%, NFIB data shows. The data also revealed that the net percent of owners raising average selling prices declined one point to a net 50%, which was seasonally adjusted, and that half of all the businesses surveyed are raising prices as a result of inflation.

The NFIB’s October jobs report found that 46% of owners reported job openings that were hard to fill, the same as was reported in September. Among owners seeking workers, 90% reported few or no qualified applicants for the positions they were looking to fill.

Seasonally adjusted, a net negative 8% of all owners reported higher nominal sales in the past three months, a decline of three points from September. The net percentage of owners expecting higher real sales volumes dropped three points to a net negative 13%.

The net percent of owners experiencing increases in inventory jumped one point to a net negative 1%. A total of 16% of owners reported reductions in inventory as they cautiously cut down on inventory purchases.

A net 44% of owners reported raising compensation, when seasonally adjusted, which is down one point from September. A net 32% plan to increase compensation in the next three months, a nine-point jump from September and the highest since October 2021.