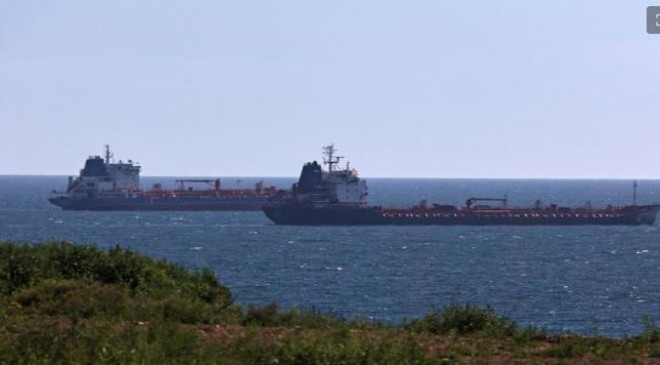 Both benchmarks hit their highest since August on Monday amid reports that leaders in China, the world’s top crude importer, were weighing an exit from the country’s strict COVID-19 restrictions.

COVID cases sharply escalated in Guangzhou and other major Chinese cities, official data showed on Tuesday. The global manufacturing hub is fighting its worst flare-up ever, testing its ability to avoid a Shanghai-style citywide lockdown.

“I think the rolling lockdowns, not to mention doubling down on zero-COVID over the weekend, are not only roiling the long-positioned oil market but they continue to push back the reopening narrative negatively for oil prices,” said Stephen Innes, managing partner at SPI Asset Management.

A firmer greenback also weighed on oil prices. Oil is generally priced in U.S. dollars, so a stronger greenback makes the commodity more expensive to holders of other currencies.

“On the back of sticky inflation and rising interest rates in major western countries, oil futures are still pricing in the possibility of a global economic recession,” said Teng.

“This, along with a slowdown in China fuel demand, are reasons for the pull-back in oil futures prices in the past few months.”

But the near-term fundamentals for oil remain bullish, with the focus returning to supply issues, ANZ Research analysts said.

“The market is facing the deadline for European imports of Russian oil before sanctions kick in,” ANZ added.

The European Union ban on Russian oil, imposed in retaliation for Russia’s invasion of Ukraine, is set to start on Dec. 5 and will be followed by a halt on oil product imports in February. Moscow calls its actions in Ukraine “a special operation”.

U.S. crude oil stocks were expected to have risen by about 1.1 million barrels last week, a preliminary Reuters poll showed on Monday.

The poll was conducted ahead of reports from the American Petroleum Institute due at 4:30 p.m. ET (2130 GMT) on Tuesday, and the Energy Information Administration due at 10:30 a.m. (1530 GMT) on Wednesday.