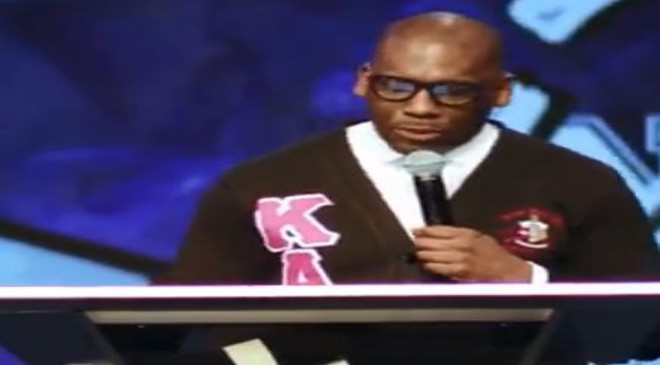 Atlanta-area pastor Jamal Bryant delivered a fiery sermon on Sunday in which he called out and slammed Donald Trump-backed Herschel Walker, the GOP nominee for a U.S. Senate seat in Georgia.

“Y’all ain’t ready for me today,” Bryant warned the congregation at New Birth Missionary Baptist Church during his lengthy, blistering critique of the former football star.

One video of his sermon that was shared on Twitter has now been seen more than 6.2 million times.

Walker is reportedly inching ahead in the polls against Democratic incumbent Sen. Raphael Warnock, despite allegations that Walker, who is running on an anti-abortion agenda, in the past paid for two women to terminate their pregnancies. Walker denies the claims.