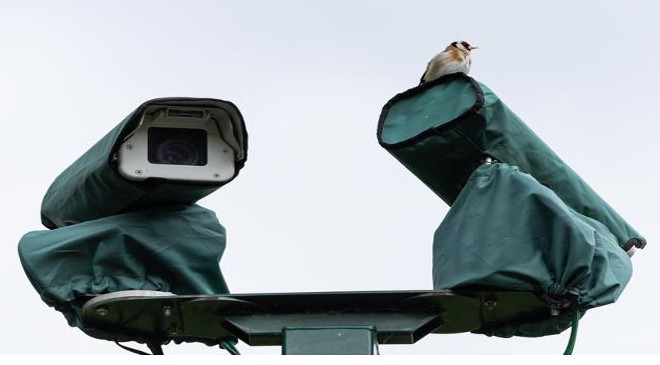 Use of live facial recognition (LFR) by UK police forces “fail[s] to meet the minimum ethical and legal standards,” according to a study from the University of Cambridge. After analyzing LFR use by the Metropolitan (Met) and South Wales police, researchers concluded that the technology should be banned for use in “all public spaces.”

LFR pairs faces captured by security cameras to database photos to find matches. China and other non-democratic regimes have used the technology to as part of their state surveillance tools.

UK police have been testing its use in multiple situations to fight crime and terrorism. In two cases, LFR was used by MET and South Wales police to scan crowds and compare faces to those on a criminal “watch list.” In another, officers used FRT smartphone apps to scan crowds and identify “wanted individuals in real time,” according to the paper.

In those cases, the team found that police “kept from view” information about how they use the data and information about demographics. That has in turn made it difficult to determine whether the tools are promoting racial profiling, while raising questions about accountability. “Police forces are not necessarily answerable or held responsible for harms caused by facial recognition technology,” said lead author Evani Radiya-Dixit.

The Met has claimed that the latest algorithms have improved LRF accuracy, with false alerts less than .08 percent, according to The Guardian. They boasted of a 70 percent success rate up to 2020, but an expert from the University of Essex hired by the police force found it was actually just 19 percent. “That the court of appeal explicitly stated in 2020 that South Wales police use of this technology was ‘unlawful’ makes it difficult to argue this technology should be used,” he said.

However, the Met said its work was supported by law. “LFR is regulated by a number of sources of law. These sources of law combine to provide a multilayered legal structure to use, regulate and oversee the use of LFR by law enforcement bodies,” it told The Guardian. UK’s parliament has yet to weigh in, even though it’s created legislation around internet privacy.