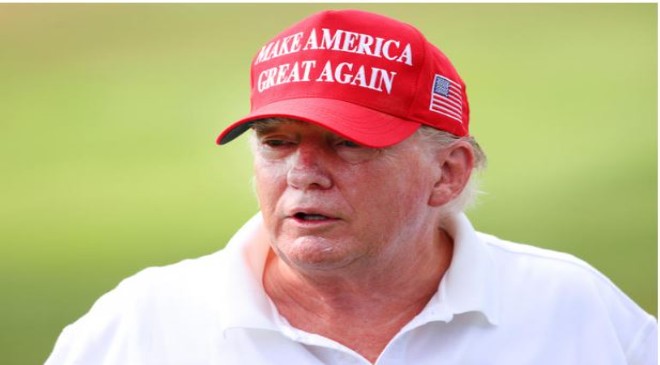 Conventional wisdom in cynical Washington has it, and recent history does suggest, that the easiest way for a Democratic president to be reelected is to run against a radical Republican Party who has just taken over Congress. This formula certainly worked, in a sense, to reelect Bill Clinton and Barack Obama. But each lost Congress after just two years, never to regain it, preventing them from having deeper political and policy legacies.

Most importantly, losing Congress so quickly robbed both Clinton and Obama of an extended opportunity to prove to beleaguered voters that common sense Democratic governing strategies could actually work to improve the lives of average Americans over the long term.

Instead, once the GOP had Congress, obstructionist Republicans in the Newt Gingrich mold sought to make governing as difficult as possible, with routine government shutdowns as the modus operandi. Their strategy for decades has been to undermine the reputation of the federal government as an effective vehicle for the betterment of the daily lives of working-class Americans. By regaining Congress so quickly under Clinton and Obama, Republicans were able to claim Democrats couldn’t deliver on their grand promises.

Yet now Democrats under Joe Biden – a perpetually underestimated Joe Biden – have an opportunity break this pernicious pattern. In fact, shockingly, if he and fellow Democrats can pull off a miracle and keep both Houses of Congress, Biden has an opportunity to reestablish a belief in strategic government as a powerful force for good in the lives of working class voters who have increasingly voted Republican.

For the first time since Bill Clinton’s ascendancy, there would be potential for Democrats to unite middle- and working-class concerns, while also helping to undermine the appeal of Donald Trump’s radical Republican nihilism. After all, what exactly in economic terms has Donald Trump done to help working-class Americans?

This involves needed reforms to our educational system including closer public-private coordination between high schools, community colleges, and private sector employers, with emphasis on systems for finding good-paying jobs and careers skills for the two-thirds of Americans without four-year college degrees. Of course, other issues like inflation, immigration, reproductive rights, and the minimum wage are important to voters. And in particular, Democrats must focus on creating new plans to help all Americans create and sustain savings over time, with a role for private sector employers to contribute, so families aren’t always one missed paycheck away from disaster.

Biden and Democrats in Congress have made a strong start with investments in infrastructure, competitiveness, clean energy incentives that will stimulate private investments, and very low unemployment. But if Biden can deliver an economy of better private sector jobs for average families that also helps them accrue long-term savings, Democrats could become a majority party, breaking Trump’s nihilistic spell on beleaguered voters.

Keeping Congress right now will be very difficult, however, and indeed would be almost unprecedented in modern politics. Right now, leading analysts at fivethirtyeight.com give Democrats about a 30% chance of keeping both the House and Senate, so the odds are against them. But, for a bit of historical perspective, the last Democratic president to gain seats in his first midterm election was FDR in 1934. In every other first midterm since, a Democratic president suffered a net loss of combined House and Senate seats.

Under Clinton, Dems lost 52 total seats in 1994. Not to be outdone, Obama lost a net 63 total seats in 2010. George W. Bush did manage to gain 8 seats in 2002, in the aftermath of 9/11. Whether the combined impact of the repeal of Roe v Wade plus Trump’s increasingly dark shadow across the American political landscape is enough to buck a century-long trend remains to be seen. But Trump’s lies about winning in 2020 and his role in the Jan. 6 insurrection are alienating the suburban middle class voters, and his chosen candidates like Herschel Walker are faring badly and embarrassing the GOP.

The odds are still against it, but if Democrats could pull off a “Midterm Miracle” they have an opportunity to reorder American politics by enacting common sense policies that help working-class voters truly get ahead in the private sector economy. That’s a big, defining goal that should drive Democratic messaging and turnout this November.