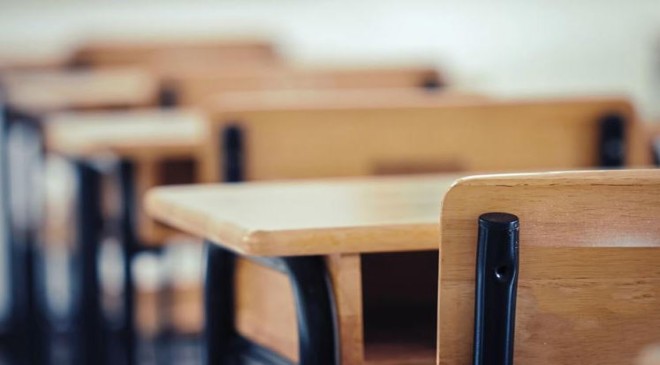 Just-released data confirms some of the public’s worst fears: COVID and remote learning took an enormous toll on many students. In Pennsylvania, two decades of academic gains have been wiped out, as students are at their lowest proficiency levels in nearly two decades.

It’s now painfully obvious that snap closures that morph into long-term lockouts, while understandable during the early uncertainty of the pandemic, were wrong. They set back an entire generation of students, and it will take years to catch up. The nation must do better during the next public health emergency. But the immediate challenge is helping students set back by the pandemic to catch up. If they don’t, the nation will pay a huge price in jails, prisons and lost human potential.

For the first time, the National Assessment of Educational Progress, also known as the Nation’s Report Card, showed across-the-board declines, from 2019 to 2022, in proficiency for U.S. students in reading and math at the 4th and 8th grade levels. The worst declines were in math, with proficiency levels decreasing from 41% to 36% for 4th graders, and 34% to 26% for 8th graders.

The research shows that remote learning worked well for some students. Overall, however, the COVID experiment in universal education-by-screens was a failure.

The national report card also showed some surprises and unexplained disparities in Pennsylvania: While a significant racial gap persists, declines for white students in some areas were steeper than they were for their Black peers. In 8th grade reading, for instance, proficiency among white students declined from 42% to 36%; Black proficiency remained at 13%.

But in other academic areas, the racial gap widened. In 4th grade math, the percent of Black students who achieved merely basic results — a level below proficiency that demonstrates some minimal understanding of the subject matter — decreased from 60% to 43%. White students decreased from 90% to 85% on the same metric.

The educational impacts of the pandemic on economic class also were ambivalent. In Pennsylvania, the study found no clear correlation between eligibility for the National School Lunch Program and achievement declines. In fact, in math, 4th grade students not eligible for the low-income program declined more precipitously than eligible students. The declines in the other three tested disciplines were comparable.

Still, educators can draw some conclusions from the report. First, math education is more reliant on in-person education than reading. In general, parents and self-motivation can fill the gap in reading skills more than in math.

Second, school closures, overall, did not discriminate in their educational impacts, though students of color and poor children did worse in some areas. Disruptions to academic routines and social habits interrupted learning to similar degrees in all communities.

And third, technology cannot fully replace the need for in-person instruction or interpersonal social development. In fact, access to technology did not seem to affect academic growth. If it had, poor children would have suffered more serious declines.

This sobering report means states and communities must make balanced decisions during a public health emergency. It also underscores the importance of teachers and investing in them. The burden on educators will only increase, as they become the major players in helping an entire generation of students to play catch up.