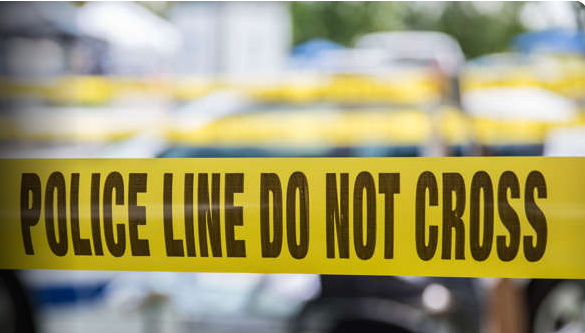 An Amazon worker has been found dead in a yard after a suspected mauling by two dogs.

The body of the Amazon worker was found in a yard on a property in the Wood Heights area of Excelsior Springs, Missouri — approximately 32 miles northeast of Kansas City — on Monday evening, according to ABC News’ Kansas City affiliate KMBC.

Neighbors told KMBC that they called the Ray County Sheriff’s Office to report a delivery truck which had been parked in front of a residence in Wood Heights for several hours on Monday evening.

But when authorities responded to investigate the truck, they found the body of the driver in the yard along with two dogs on the property, according to KMBC.

The responding deputy shot and killed both of the dogs after an initial investigation revealed that animal bites were a factor in the Amazon worker’s death, according to Ray County Sheriff Scott Childers.

“We’re deeply saddened by tonight’s tragic incident involving a member of our Amazon family and will be providing support to the team and the driver’s loved ones. We are assisting law enforcement in their investigation,“ Amazon said in a statement obtained by ABC News.

The Amazon employee has not yet been identified and it is unclear if the residents of the home were there at the time of the suspected — but currently unconfirmed — mauling or if there had been any history of aggression by the dogs.

The circumstances around the death remains under investigation