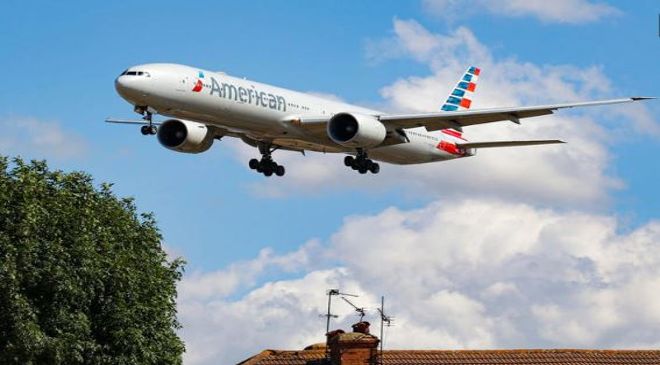 American Airlines is ditching its first class seat offering on long-haul flights because customers have stopped booking seats in the premium cabin.

“First class will not exist on the 777, or for that matter at American Airlines, for the simple reason that our customers aren’t buying it,” American Airlines’s chief commercial officer Vasu Raja said during an investor call Thursday. Raja was responding to a question of whether the airline plans to retire the offering on some planes.

In September, American unveiled its new ‘Flagship Suite’ business class, as part of plans to increase the number of premium seats available on its long-haul flights by 45%, by 2026,

The Flagship Suite — which includes a lie-flat bed, and privacy door — will be installed on America’s brand new  Boeing 787-9s and Airbus A321XLRs from 2024. The airline will also retrofit its 20 Boeing 777-300ERs with the new suite late the same year, it said.

The shift is to reflect a change in the type of journeys taken by passengers choosing to fly long-haul routes, Raja explained.

Prior to the pandemic half of the demand for premium cabins came from large contracted corporations, now between 40-50% of that demand is “blended demand” — trips with both work and leisure elements — Raja said.

“The rest of it is actually leisure demand that is willing to go and pay more for the quality of the business class seat,” Raja said.

By removing first class, the airline will be able to provide more business class seats, “which is what our customers most want or are most willing to pay for,” Raja said.

American Airlines did not immediately respond to Insider’s request for further comment, made outside normal US working hours.

Raja’s comments came alongside the publication of the group’s third-quarter results Thursday.

The American Airlines Group, which includes regional carriers Piedmont, Envoy, and PSA, flew more than 500,000 flights in the third quarter of the year. The group saw revenues increase by 13% compared to the same period in 2019 — the most recent comparable year thanks to the COVID pandemic.

Q3’s results were a record for any quarter in its history, the airline said.

It’s not the only airline to benefit from resurgent demand for travel following the coronavirus pandemic.

United also enjoyed what its CEO Scott Kirby described as one of the best quarters in its history. Hybrid working, which is making it easier for people to travel or leisure is helping to fuel that demand, United said.