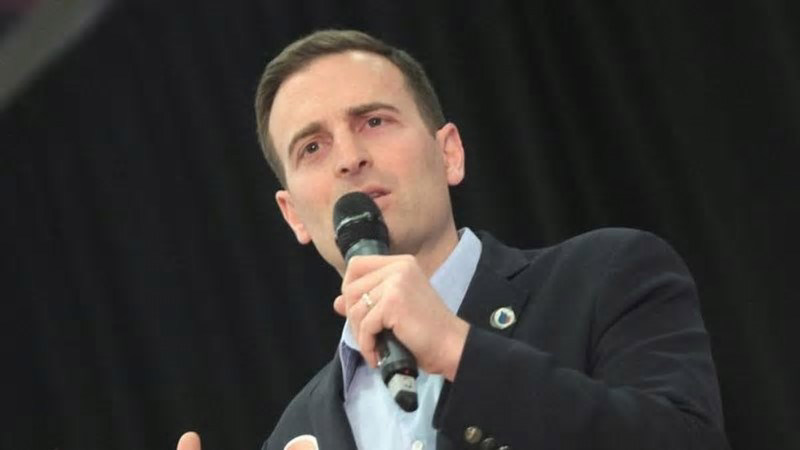 Fourteen members of Laxalt’s family signed a three-page letter endorsing incumbent Sen. Catherine Cortez Masto in the race for Nevada’s Senate seat, saying that they believe Masto “possesses a set of qualities that clearly speak of what we like to call ‘Nevada grit,’” adding that “no further comments will be made, as we believe this letter speaks for itself.”

“Catherine is a model of the ‘Nevada grit’ that we so often use to describe our Nevada forefathers,” the family wrote. “Her entire career is not a simple “sound-bite” that merely speaks of supporting Nevada. Rather, her entire career demonstrates years of bold actions that she has taken as an authentic advocate of Nevada. In so many ways, Senator Catherine Cortez Masto exemplifies what it simply means to be a Nevadan. She has learned from her home state. She has fought for it. She is proud of it. As a proud Nevada family, we are honored to endorse Catherine Cortez Masto for the prestigious national role of U.S. Senator for Nevada.”

This is the second time Laxalt’s family has rejected his political aspirations. During his 2018 run for governor, 12 of his family members publicly opposed him, saying he “leveraged and exploited the family name.”

A poll from The Nevada Independent/OH Predictive Insights found Laxalt leading the race with 45 percent to 43 percent, with a 3.6 percent margin of error.

“Adam Laxalt is running for Senate in Nevada to defeat Harry Reid’s, Chuck Schumer’s, and Nancy Pelosi’s handpicked successor, and win an America First majority in the U.S. Senate. Adam is a Navy Veteran who served our Nation bravely in Iraq. As a former Attorney General he has always supported our Law Enforcement and keeping our communities safe,” the former president said in a statement.

“He fought valiantly against the Election Fraud, which took place in Nevada. He is strong on Secure Borders and defending America against the Radical Left. Adam has my Complete and Total Endorsement!”