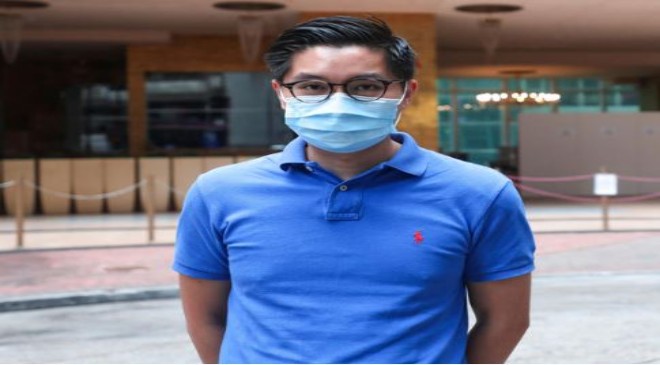 Anew coronavirus subvariant called XBB.1 that was recently detected for the first time in Hong Kong has the strongest ability by far to evade vaccine protection, a leading expert has warned, adding travellers could bring in more new strains in winter under eased border curbs.

Siu said research had indicated the Omicron subvariant XBB.1, detected in an imported infection that was reported on Monday, stemmed from a combination of BA.2.10 and BA.2.75, and was found to be more evasive to vaccine immunity than other known variants.

Do you have questions about the biggest topics and trends from around the world? Get the answers with SCMP Knowledge, our new platform of curated content with explainers, FAQs, analyses and infographics brought to you by our award-winning team.

Research from Peking University showed that it has the strongest ability to evade vaccines among variants at the moment,” he told a radio programme.

Siu said XBB.1 was first found in Singapore, while Nepal and Bangladesh had also recorded cases of the subvariant.

He added it was difficult to predict if XBB.1, which accounts for about 1 per cent of global infections, would become the dominant strain in Hong Kong, as residents who opted to travel overseas under the “0+3” arrangement – no hotel quarantine for arrivals but three days of home medical surveillance with limited citywide movement – could bring back new variants from abroad.

Siu said he expected more mutant strains to emerge in winter and the number of infections to rise, urging health authorities to closely monitor the situation.

“This winter is the first winter since many places over the world returned to normal. Variants are expected to keep emerging,” he cautioned.

But he said patients infected with Omicron subvariants would have similar clinical responses with a low chance of developing severe symptoms unless an entirely new Covid-19 strain emerged.

Health officials on Monday reported the city’s first imported XBB.1 case involving a 50-year-old woman who arrived on September 25 from the United States.

Chief Executive John Lee Ka-chiu on Tuesday also cited the arrival of new subvariants in the city as a factor when he cautioned against pushing ahead with the lifting of the three days of home medical surveillance for inbound travellers.

“Even though the current assessment is that the harm they may cause might not be bigger than the existing virus in our communities, we need to pay attention,” he said.

Secretary for the Civil Service Ingrid Yeung Ho Poi-yan, who was on a tour of a vaccination centre on Wednesday also argued that the winter season and potential new variants were reasons for parents to get their children inoculated.

“If we bring children for travel, we should give them enough protection, as it will be more complicated if they get infected abroad, such as language difficulties and unfamiliarity with the medical systems there,” she said.

Yeung added that for adequate two-dose protection before the Christmas peak travel season, parents would need to arrange the first jab for their children in mid-November.