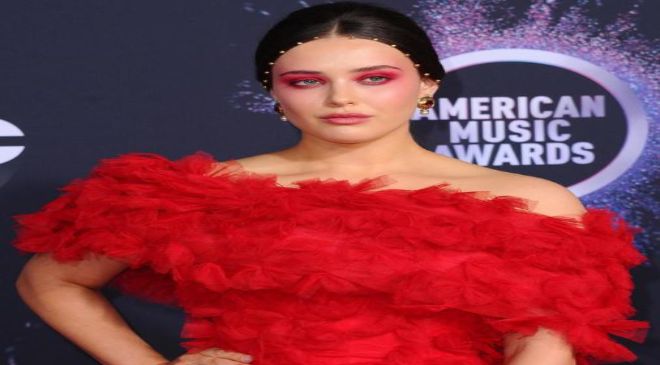 Katherine Langford has been tapped to lead an upcoming Starz thriller series.

According to editors at The Hollywood Reporter, the 13 Reasons Why star has been cast as the titular character of the new psychological drama The Venery of Samantha Bird.

From creator Anna Moriarty, the series will follow the titular Samantha Bird as she reconnects with her childhood sweetheart while visiting her family in New England.

“The series will explore addictive love and the repercussions that a relationship has on the families in a small New England town,” the logline reads.

Of the casting news, Starz president of original programming, Kathryn Busby, said: “The Venery of Samantha Bird is the perfect complement to our slate of provocative, immersive storytelling that leans into the female gaze… Katherine is an incredible talent who will bring this modern romance of addictive love to life.”

In addition, Langford shared news of her casting on Instagram on Thursday, captioning a screenshot of the announcement with heart emojis.

The project is being produced under Lionsgate Television and Paramount Television Studios for the Starz platform.

Salvatore Stabile will serve as series showrunner and will produce alongside Moriarty.