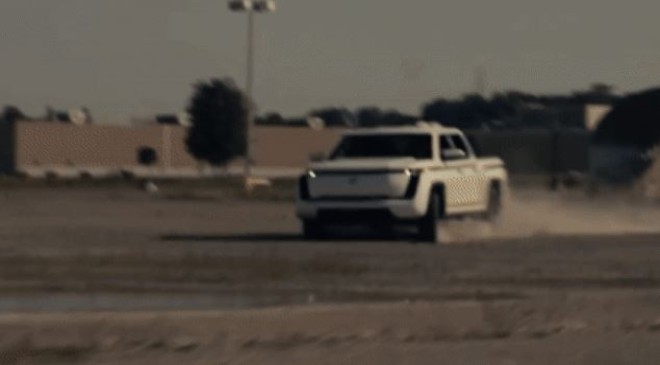 Lordstown Motors (NASDAQ: RIDE) has announced the commencement of commercial production for its Endurance full-size pickup truck at the company’s Foxconn EV plant in Ohio. The first two commercial release production units have been officially rolled off the assembly line as part of the company’s initial batch of up to 500 saleable vehicles.

Lordstown says that it expects to deliver approximately 50 units to customers in 2022, with the remainder of the first batch being delivered in the first half of 2023 and subject to raising additional capital.

Edward Hightower, Lordstown CEO and President stated: “We will continue to build at a slow rate as we address remaining part pedigree and part availability issues. We expect to increase the speed of production into November and December.”