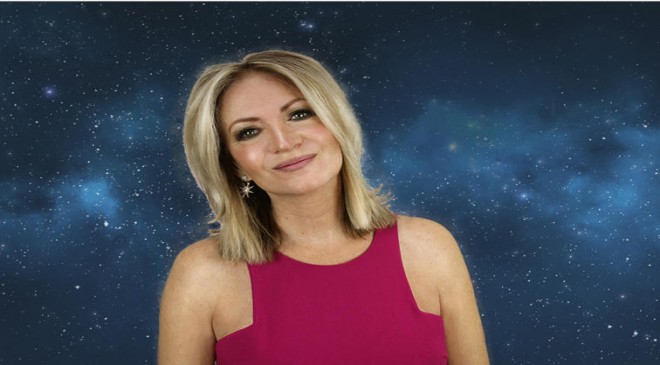 Being alone doesn’t necessarily equate to being lonely. Some very independent people have no qualms about requesting a table for one or taking a solo vacation. But for others, being left to their own devices is not a personal choice, but rather an unwelcome result of their personality. The distinction between these two types of people may lie in one’s horoscope, according to astrologers. Those who are untrusting, highly emotional, or just hard to deal with are more likely to find themselves isolated. Read on to discover the six loneliest zodiac signs, from a little bit lonesome to forsaken and friendless.

Aries might not seem lonely because they’re so independent, but that adventurous spirit can cause them to see others as rivals. “Because Aries is a competitive sign, they cannot easily trust others, and others cannot easily trust them,” says Emily Newman, a spiritual healer, counselor, and astrologer. “If Aries has been betrayed, they will be hesitant to trust again.”

In addition to alienating those they see as threats, Aries will sometimes seek out “vulnerable” people who are more likely to excuse their questionable behavior, explains Victoria Thomas, an astrologer and writer at Peaceful Dumpling. For these reasons, this sign can find it a struggle to find a friend group that accepts them for who they are.

Celebrity astrologer and horoscope writer Kyle Thomas calls this water sign “the most sensitive zodiac sign of all because they are ruled by Neptune, the planet of spiritually, and Jupiter, the planet of hope.” But in many cases, this sensitivity can lead to an acute feeling of isolation. “They often are detached from reality with their heads in the clouds because they prefer fantasy to cold, hard facts,” says Kyle. “This can lead them to be lonely souls, always looking for ‘the one’ or dwelling on their illusions, delusions, and escapism rather than settling into fact.”

But Pisces does seek connection, they just have to be fully trusting of the other person. “They love with all of their hearts, so they would rather be alone if they feel deceived,” says Newman.

Virgos are considered the perfectionists of the zodiac, “which leads them to cut out people if they don’t feel it’s a ‘perfect match,'” notes Kyle. On the flip side, their hypercritical nature can cause others to walk away from the relationship. “No one wants to be around those who continually find fault in others,” says Newman.

In less extreme cases, Virgos’ type-A personality can just get in the way of forming lasting bonds. They’ll get too bogged down in the details of planning a meet-up that they won’t even be able to enjoy it.

Cancers are extremely emotional signs. This often leads to a longing for people and places, even if they’re content. “They’re ruled by the moon, which is a very self-reflective and nostalgic luminary,” notes Kyle, who says this can lead them to be “obsessed with the past, exes, or ‘the one who got away,’ rather than living in the present.”

In addition, Cancer is considered the moodiest zodiac sign. Their fluctuating feelings can be difficult for outsiders to understand and, in turn, can drive people away. Therefore, Cancers find comfort with their family rather than going out and meeting new people.

Capricorns focus much of their energy on getting ahead in their jobs, which leaves little time for socializing and building relationships. These workaholics “prioritize success, wealth, and career matters over their personal lives,” Kyle says. “This is something they may ultimately regret down the line, as they cannot find affection or love in the arms of a career.”

This sign also takes a long time to warm up to people, “which prevents them from connecting with others,” Newman notes. But they don’t exactly mind their alone time. “They prefer to be alone and relax rather than interact with others,” Newman adds. If you invite a Capricorn to a gathering, there’s a good chance they’ll find a reason to back out at the last minute so that they can enjoy staying home.