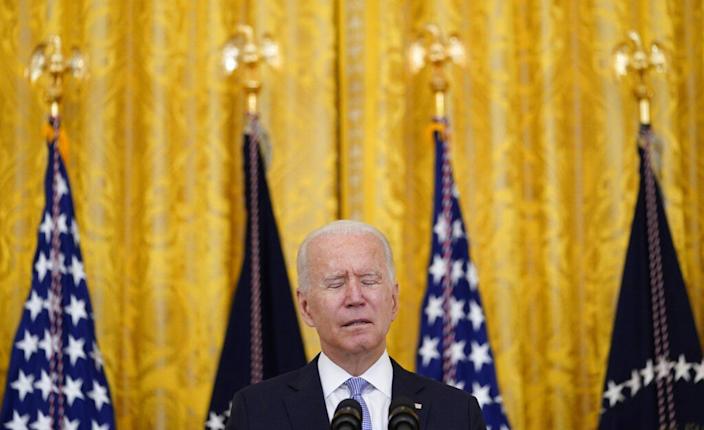 Prince George, 9 and Princess Charlotte, 7, the elder children of William and Kate, were preparing to join the great and the good of the world as 2,000 mourners assembled at Westminster Abbey Monday morning for the state funeral of Queen Elizabeth II, who ruled Great Britain for over 70 years.

Joe Biden arrived shortly after 10 a.m. local time, and was the only world leader permitted to arrive in the Beast, the fortified presidential limousine, in a reduced motorcade of six vehicles. Other leaders arrived by bus. Former British prime ministers, and the present prime minister, Liz Truss, were also in attendance.

The funeral was due to begin at 11am local time, in the same church where the queen was crowned in 1953, with guests including Kate Middleton’s parents, Michael and Carole joining a jaw-dropping cast of global dignitaries.

It was expected that up to 100 heads of government or state would attend the funeral, dwarfing the estimated fifty who attended Nelson Mandela’s memorial. It is believed to be the biggest gathering of world leaders in history.

Vladimir Putin was not invited however other controversial leaders were, including Brazil’s Jair Bolsonaro. Saudi Arabia’s crown prince Mohammed bin Salman was reportedly invited but was not expected to attend.

Up to two million members of the public are expected to line the streets of London to pay their respects to the queen when Her Majesty’s funeral cortege makes its final journey from Westminster Abbey to Windsor, where she will be buried with her beloved late husband, Prince Philip.

Many of the VIPs were shuttled into the Abbey by coach, after assembling at a Chelsea hospital.