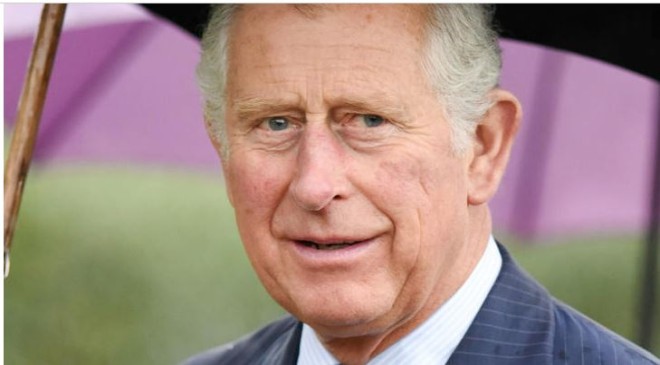 When Today spoke with Darren McGrady, former chef to the British royal family, in 2017, he opened up about the foods the monarch, princes, and duchesses enjoyed. Duchess Kate has a fondness for spicy curries and a classic British dessert, sticky toffee pudding. And Queen Elizabeth was partial to a slice of chocolate biscuit cake with her afternoon tea.

But there are also those items and ingredients that are verboten in the royal dining program. Express notes that the queen was leery of meat on the rare side, preferring her cuts cooked through. Her majesty also put the kibosh on starchy carbs, all shellfish, garlic, and crusts on her sandwiches.

But, as we all know, the queen has died. Great Britain and 14 other nations have a new head of state — King Charles III — and Buckingham Palace has a new resident. With that will come new directives for the household staff, including the royal chefs. But Charles has actually been calling shots in the royal kitchens since before he was king. Here’s the food he banned his chefs from making over a decade ago.

Foie gras is, according to Britannica, the fattened liver of a duck or goose. The name is literally French for “fat liver.” It can be prepared in a number of ways, from cold pâtés, terrines, and pies, to seared slices, accompanied by toast points and sweet jams, compotes, or syrups.

The force-feeding process that makes this fattened liver — causing it to swell many times its normal size — is what the Animal Legal Defense Fund notes many people take issue with. The ALDF claims that it can result in injuries to the beaks and throats of the birds and even cause them to become so heavy that their legs can no longer support their weight. Of course, there are those who don’t see foie gras production as universally horrific. On Serious Eats, J. Kenji Lopez-Alt explores the ethics of the issue and tours a farm that takes pains to care for its animals.

Regardless, the newly minted king is no fan of foie gras. His distaste for the product is such that he even considered rescinding the royal warrant granted to a favored shop — Gloucestershire’s House of Cheese — on the grounds that they traffic in foie gras, according to the Daily Mail. Now that he’s in charge, you surely won’t find the French delicacy at Buckingham.