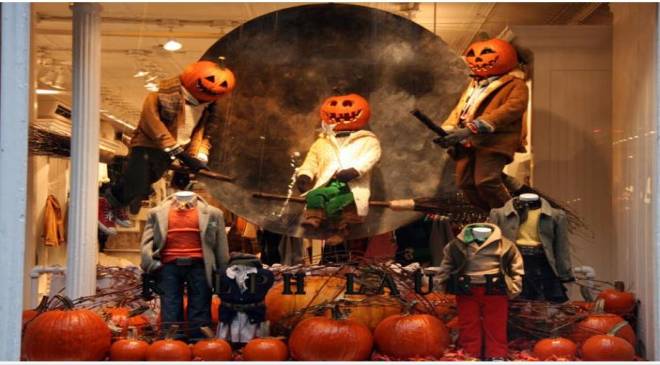 The fast food company is drawing some major criticism after a recent tweet.

The world has become more aware of matters of race, sexual orientation, age, and identity than ever before thanks to the immense reach of social media, a set of circumstances that some folks like to angrily refer to as “woke culture.”

One unfortunate part of these often well-intentioned calls for change, however, is that some brands see them as a way to piggyback onto people’s radar, hoping to align with them to gain some favor.

This practice is known as virtue signaling, and there’s no faster way to get called out for it than to do so on Twitter  (TWTR) – Get Twitter Inc. Report, which is believed by many to be no more than a maelstrom of hate mostly drummed up by robots (or so Tesla  (TSLA) – Get Tesla Inc. Report CEO Elon Musk says).

Now both Wendy’s  (WEN) – Get Wendy’s Company (The) Report and Dove  (UN) – Get Unilever NV Report have spoken up about a cause both claim to believe in, and while it seems to be a very viable reason to stand up for something, the pitchforkers of social media do not agree.

Dove, Wendy’s Speak Out Against Ageism

This whole story starts not with either of the companies mentioned above, but instead with the ex-chief executive of Canadian news network CTV Lisa LaFlamme.

LaFlamme posted her story on Twitter of how her 35-year stint with the company ended when Bell Media, CTV’s parent company, let her go by making what LaFlamme calls “a business decision to end my contract,” saying it was “crushing to be leaving CTV National News in a manner than is not my choice.”

Reporting from Globe and Mail followed suggesting that a CTV executive had allegedly questioned LaFlamme’s choice to allow her hair to go grey, and an outcry followed.

Dove Canada and Wendy’s Canada were two of the voices. Both addressed the incident on their Twitter accounts to show support of LaFlamme, with Wendy’s turning their mascot’s hair grey and Dove donating $10K to Catalyst, a Canadian organization helping to build inclusion in the workplace for women, as well as encouraging the use of the hashtag #KeepTheGrey.

While both efforts seem like well-intentioned ways for brands to offer support towards LaFlamme’s story and ageism towards women in the workplace in general, some Twitter users quickly turned against Wendy’s in the comments, calling the brand out for what they believed to be too much social awareness.

“I’ve definitely ate my last Wendy’s burger. Sorry I don’t support woke companies,” one user wrote in the comments of the Wendy’s tweet.

But others found the move to be inspiring, with many pledging that the tweet made them want to visit their local Wendy’s. Or, in the case of one woman, to share her own story about her pride in both her vocation and her silver locks.

Dove  (UN) – Get Unilever NV Report seemed to fare slightly better with reception to its donation and hashtag, although some called the company out for using a young woman in the video it attached to its tweet.

“Using grey scale/b & w photo of a young person does not support us older women,” one user replied underneath the tweet. “I just saw a Dove tv commercial of heavy young women. Talking about body shaming and putting cream on does not make it feel any better. You continue to capitalize on women’s insecurities.”