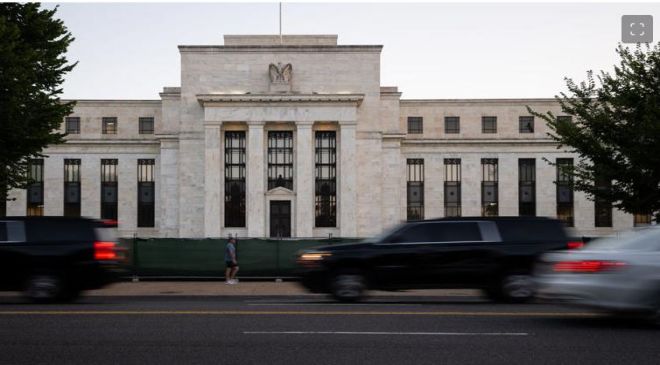 Goldman Sachs Group Inc. have lifted their forecast for the pace of interest rate hikes by the Federal Reserve.

“Fed officials have sounded hawkish recently and have seemed to imply that progress toward taming inflation has not been as uniform or as rapid as they would like,” the economists wrote in the note.

The Goldman views came as Fed Vice Chair Lael Brainard said the US central bank will have to raise interest rates to restrictive levels, while cautioning risks would become more two-sided in the future.

US central bankers are raising interest rates rapidly to counter red-hot inflation after being slow to respond as prices began to surge in late 2021. They hiked by 75 basis points at their meetings in June and July and have left the same again on the table when they next gather, or a smaller half-point move, depending on the data.

Goldman economists said the tighter policy will keep growth below potential in the second half of this year.

“How the drag from tighter financial conditions will net out with other key growth impulses in 2023 is more uncertain, and we could imagine the hiking cycle extending beyond this year,” they said.