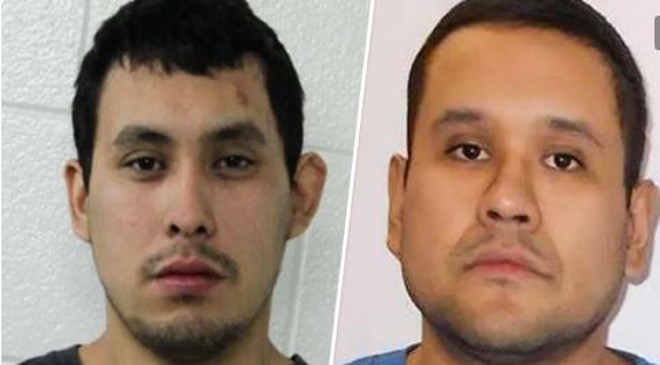 Police are on the hunt for two suspects after ten people were killed and 15 others hospitalized in a series of stabbings in Canada’s Saskatchewan province.

Authorities told residents of the province to consider sheltering in place while the search was underway.

The attacks, which took place Sunday morning in James Smith Cree Nation and Weldon, involved 13 locations, with at least 15 people being treated at hospitals, officials said at a news conference.

“The attacks in Saskatchewan today are horrific and heartbreaking,” Prime Minister Justin Trudeau tweeted Sunday evening. “I’m thinking of those who have lost a loved one and of those who were injured.”

Rhonda Blackmore, the commanding officer of the Saskatchewan Royal Canadian Mounted Police, said it was one of the worst mass killings in the province’s history, if not the worst.

“We believe some of the victims have been targeted by the suspects, and others have been attacked randomly,” she said at a news conference Sunday afternoon.

Authorities named Damien Sanderson, 31, and Myles Sanderson, 30, as wanted suspects. They were believed to be traveling in a black Nissan Rogue SUV with Saskatchewan plate identification 119 MPI.