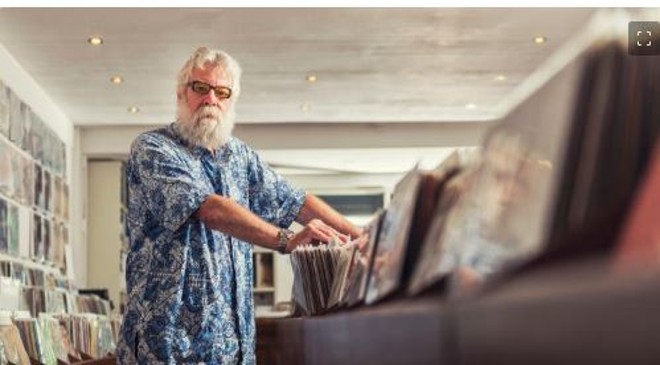 Speculation about a looming recession is putting pressure on many small-business owners to protect themselves against a downturn, and experts say it’s not too early to start preparing.

A June 2022 Goldman Sachs survey of over 1,500 small businesses found that 93% are worried about a recession happening in the next 12 months, which could be particularly brutal for small businesses. During the 2007-2009 recession, small businesses failed at nearly twice the rate of the economy average and experienced bigger sales drops if they did survive, according to research from the Federal Reserve Bank of St. Louis.

Half of small businesses have a cash buffer of less than one month, according to a 2016 JPMorgan Chase survey of about 600,000 small businesses. “That’s definitely not enough cash to be able to survive in a big downturn,” says Jody Grunden, a certified public accountant at Summit CPA Group in Fort Wayne, Indiana.

What to do now: Grunden says he’s advising his small-business clients to up their cash reserves to six months’ worth of expenses or 30% of their annualized revenue.

Catherine Valega, a certified financial planner at Green Bee Advisory in Boston, says 12, 24 or even 36 months’ worth of cash reserves isn’t out of the question. “If the contracts aren’t coming in or people aren’t paying their bills, you can get through it without having to shutter,” she says.

The extra cash padding can also thwart irrational decision making. “There’s a lot of dumb mistakes that we make when we’re in a position where we’re panicking,” Grunden says.

One way small-business owners can build up cash reserves is by minimizing the number of customers who owe them money. That starts by creating and monitoring a list of outstanding invoices (good accounting software can generate that automatically). “A lot of times it’s pretty easy to let invoices go past the due date, and it’s really important that that never happens,” Grunden says.

What to do now: First, Grunden says, try to set up as many customers as you can on recurring payment plans so those cash inflows arrive automatically. Second, he adds, if your customer is another company — especially a large one — try offering a discount for paying early. Many large companies have internal policies requiring their accounting departments to pay an invoice early if it saves them money, which means faster payments for you. Third, Grunden says, reach out to new customers after sending your first invoice to ensure there are no issues with the address, file format or other details that could delay payment.

The size of your line of credit should be about equal to the amount of cash you want to have on hand, Grunden says. “That doesn’t mean you use it,” he notes. “That just means it’s available there as a secondary cushion.”

What to do now: A line of credit isn’t a substitute for an actual cash reserve; it should be in addition to that reserve, according to Grunden. If you already have a line of credit, consider pursuing a two-year renewal soon, he says. “It’s a simple thing, just going in and getting it now when the credit is there versus waiting until your business is in really bad shape six months from now … because you’ll not get an extension at that point.”

Recessions can test an entrepreneur’s will and creativity. “Be flexible, and pay attention to your market, and know when you need to pivot,” Valega says.

What to do now: Take stock of your financing options, just in case. Borrowing from a 401(k), credit card balance transfers and home equity lines of credit, for example, could be considerations, especially if a more traditional small-business loan or line of credit isn’t possible, Valega says.

“Seek out your support group,” she adds. “If you’re a CFO of a small business, get involved with a CFO organization. If you are a sole proprietor, make sure you’re talking to other solos in your industry — and not in your industry.”

“Have that community to fall back on because if things do get really ugly, it’s just nice to commiserate with others,” Valega says.

Also, manage your mindset. “You probably need a healthy dose of optimism,” she notes. “Things don’t happen to you, they happen for you. Keep going with that mentality.”