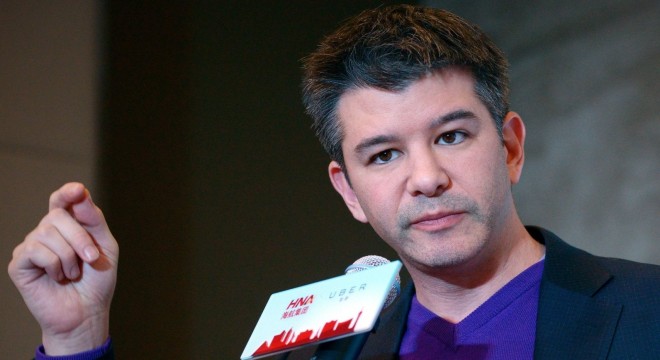 Welcome back, readers! I hope you had a restful weekend. I’m your host, Jordan Parker Erb. In today’s edition, restaurant owners told Insider about their experiences working with Travis Kalanick’s CloudKitchens.

1. Mom-and-pop restaurateurs are fleeing Travis Kalanick’s CloudKitchens. The company sells clients a dream, promising a space and amenities like nightly cleaning, marketing and sales advice, and tech integration with delivery platforms including DoorDash. But CloudKitchens operators told Insider this pitch was a far cry from reality.

More than 20 former CloudKitchens said the company misrepresented the reality of operating a ghost kitchen — and two former salespeople said they lied to operators about kitchen demand to pressure people to sign up.

2. Apple has released emergency security updates for its iPhones, iPads, and Macs. The company said a flaw in its latest update allows hackers to take complete control of a device. We break down how to update your iPhone to protect against security flaws.

3. Former Oracle employees criticized the unit’s leadership as out of touch. Laid-off employees recalled how executives dismissed their concerns about a lack of raises, and then began boasting about their car collections. Workers describe “a real arrogance” among execs.

4. Twitter employees are on course to get only half of their typical annual bonuses. Per The New York Times, Twitter’s CFO told workers that the company’s financial challenges could result in smaller annual bonuses for staff. What we know so far.

5. Dozens of Google’s external recruiters just lost their jobs. The affected contractors — nearly all of whom work remotely to recruit technical talent like engineers and data scientists for Google — found out about the cuts during a wave of seemingly pre-recorded videos, and told Insider the situation was “handled horribly.”

7. VMware employees are leaving the firm in droves. After Broadcom announced its plans to buy the firm, many employees have turned to competitors for better offers, and those who stayed are worried that their jobs are at risk. Inside the souring morale at VMware.

10. A Tesla driver implanted his car key in his hand. As part of a beta testing group for VivoKey, a biotech company, the tech worker and Tesla owner had the chip implanted into his right hand by a professional piercer for $400. Here’s how it was done.

Keep updated with the latest tech news throughout your day by checking out The Refresh from Insider, a dynamic audio news brief from the Insider newsroom.