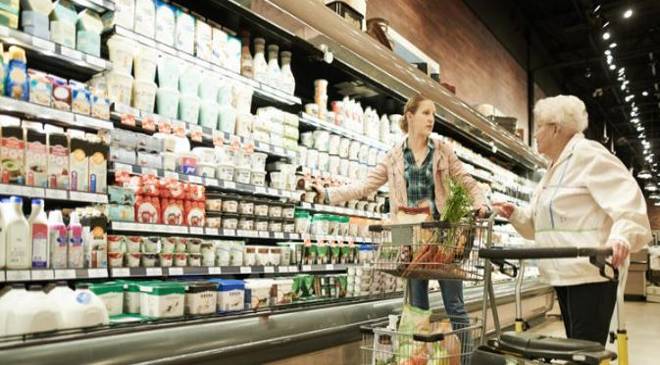 Social Security recipients are going to get what’s shaping up to be a huge cost-of-living adjustment (COLA) next year. But if it’s anything like the big increase they got this year, they could wind up even further behind.

This much we know: With the current rate of inflation running at 9.1%, the COLA will be big. But it was big last year—5.9%, the biggest hikes in decades—and yet Social Security recipients have been taking it on the chin, inflation-wise, anyway.

Why? Because right after the 5.9% hike was announced last October, inflation began to rise faster than that, advancing at a 6.8% pace in November and a 7.0% rate in December. This year, prices have accelerated even faster.

In real terms, this means that the purchasing power of the average Social Security check is about 97% of what it was a year ago. A three percent-reduction might not sound disastrous. But consider how heavily dependent tens of millions are on Social Security. According to the Social Security Administration:

So every penny counts. And keep in mind that some essentials have risen even faster than the overall inflation rate. Food, for example, rose 10.4% between June 2021 and June 2022.

Meanwhile, if you began taking Social Security at 62—more on that in a moment—here’s a way that you can make inflation work for you. You know that working while taking Social Security means that your income is subject to an earnings limit, right? Thanks to high inflation, those limits are going to rise sharply in 2023, meaning you’ll be able to earn more without having your Social Security benefits withheld.

Of course, if inflation cools, and there are some signs that it is, beneficiaries could benefit in yet another way. Let’s say that the Social Security Trustees announce in October that the 2023 COLA will be 9.1%. But then, thanks to a series of interest rate hikes by the Federal Reserve and the continued healing of supply chains (which have helped drive up prices), inflation begins to fade. But the big COLA would be locked in. In other words, the opposite of last year’s situation. Will it happen? Who knows? But it’s possible.

As for the Social Security system itself—which distributed more than $1.2 trillion to 70 million Americans—next year’s big cost-of-living adjustment will mean, as it did this year, that a lot more money will be going out the door. But the amount coming in won’t—can’t—keep up, because that’s based on payroll taxes paid by workers and employers. Those tax levels, barring action by Congress, will remain the same.

This suggests that the Social Security Trust Fund, which is already paying out more than it’s taking in, could run out sooner than currently projected. The current depletion date is 2034, and after that payout would be based only on whatever payroll taxes are coming in. Right now that’s projected to be 77 cents on the dollar. Think of those millions of Americans I mentioned above who are heavily dependent on Social Security now, and the millions of others who will be retired by then. Sounds like they’re going to have to ratchet back their expectations—unless our politicians do something about it.

This is the problem, because the fixes involve pain, and no politician likes to inflict that upon voters. Nevertheless, the math and the calendar dictate that the pain will come anyway. Why not take the bull by the horns? Here are some ideas: