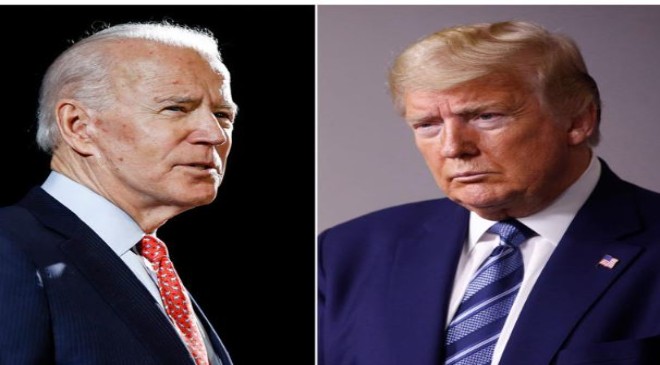 The government is releasing even more oil from its stockpile in an effort to drive gas prices down, the Biden administration announced on Tuesday.

Since March, the federal government has been releasing barrels of crude oil from the Strategic Petroleum Reserve (SPR) to put more oil on the market and attempt to ease sky-high prices at the pump.

The White House said it’s already sold 125 million barrels from the reserve, and now more will be put on the market. The Department of Treasury estimates that the releases have brought prices down by about 17 to 42 cents a gallon.

The Biden administration is also planning on replenishing the SPR — and wants to do that by encouraging more production through contracts with a fixed price.

“The fixed-price contracts can give producers the assurance to make investments today, knowing that the price they receive when they sell to the SPR will be locked in place, providing them with some protection against downward movements in the market,” the White House said in a fact sheet about the proposal.

Since March 2020, US oil production and refining capacity has been far below pre-pandemic levels — one may recall when crude oil had negative value in April 2020. The number of operating refineries has dipped by six since 2020, according to data from the US Energy Information Administration, and there were five idle refineries in 2022, compared to four in 2020. The number of barrels that operating refineries can pump out is still nearly 800,000 below 2020 levels.

And the end of the US’s fracking boom amid the pandemic has also exacerbated production issues as drillers remain wary of rebooting expensive wells in the face of potential future price drops. Locking in current prices takes some of the risk out of the equation of starting production up again.

It resembles an earlier federal guarantee during Operation Warp Speed under President Donald Trump. The public-private partnership program poured money into vaccine development and established some security for companies like Pfizer and Moderna to undertake research that had no guarantee of success with the understanding the federal government would buy the vaccines. Now, Biden is similarly attempting to convince wary oil drillers to start pumping again with a price guarantee.

Gas prices have been tumbling over the last few weeks after peaking at a record $5 per gallon in mid-June. Today, the current average price of a regular gallon is $4.327, according to AAA. Weekly data from the US Energy Information Administration had regular gasoline at $4.330 for the week ending July 25.

That’s some welcome relief for American consumers, but prices will probably still stay high for a while as the Ukraine conflict drags on, and the global economy deals with reduced oil supplies.

“The real answer is to get to a clean energy economy as soon as possible; turn this into something positive,” Biden said in remarks about high gas prices on July 22. “That means cleaner renewable energy, more affordable electric vehicles, and clean energy manufactured here in the United States.  That’s how we’ll protect the climate and create jobs.”