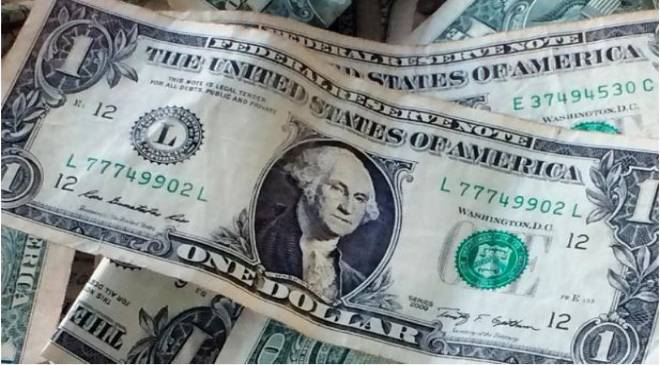 Story at a glance

Rising inflation coupled with higher costs of living have put strains on many Americans’ pursestrings. But estimates from the University of Massachusetts-Boston’s Elder Index detail the toll of the cost of aging on the nation’s elderly residents.

Over half of older women who live alone are classified as poor under federal poverty standards or have insufficient incomes to pay for essential expenses, while 45 percent of men share the same financial situations.

The index takes several factors into account including cost of health care, food, housing, and transportation and can be adjusted based on seniors’ health status. In 2020, data from the index showed over 2 million older couples were considered financially insecure based on their yearly incomes.

According to the Department of Health and Human Services the 2021 average poverty guideline–which can be used to determine financial eligibility for some federal programs– for a single American is $12,880 per year.

For those living in Alaska and Hawaii, the totals are slightly higher.

Although Americans over the age of 65 are eligible for Medicare coverage, data from June 2022 indicate the majority of older residents consider health care costs a financial burden. As Baby Boomers continue to age, this growing population will put more strain on federally- or state- sponsored health insurance.

By 2030, this cohort is projected to include around 77 million people.

The National Council on Aging hopes to use the Elder Index’s metrics to better understand the true costs of aging in America. In the past, the Council’s Equity in Aging Collaborative led several initiatives to further this goal, including the Improving Medicare Markets Initiative and Disability and Aging Collaborative.

“The [Equity in Aging Collaborative] will advocate for the adoption of the Elder Index and for improving the standard-of-living measures used to determine eligibility for programs such as Medicare, Medicaid, taxes, food assistance, and housing support,” according to the program’s site.