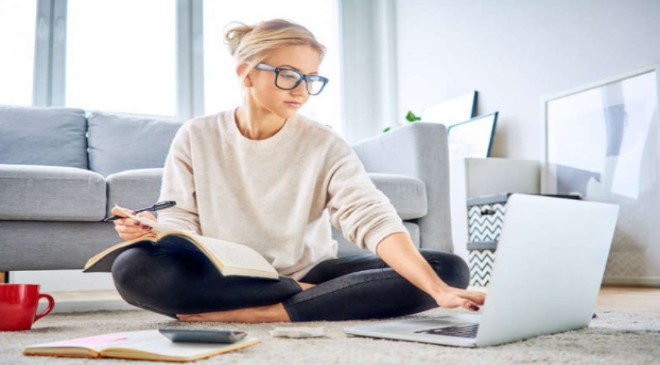 The Biden administration plans to change a Department of Labor rule that determines which workers are employees and which are contractors.

Get your 1099 tax records ready. If your company relies on any of the 51 million people working as independent contractors, you may soon need to reclassify those hires as employees.

The Biden Administration plans to change the rule that determines who is an independent contractor and who is an employee under the Fair Labor Standards Act. The proposed policy change will roll back a Trump-era rule still in effect, which made it easier for businesses to categorize workers as contractors. As required by law, the Department of Labor solicited public feedback on the regulatory change and held two public forums late last month. Employers had the opportunity to weigh in on June 24, and workers on June 29.

The Department of Labor has not released its new policy for determining contractor status yet, and it is unclear when the official change will happen. Whenever the rule is issued, it will have a significant impact on small businesses, as they are the companies most likely to have contractors on their payroll. In recent years, business owners have increasingly relied on contractors to solve challenges such as one-time projects, seasonal demand, or temporary covers for employees away for medical or family leave. These contract workers, who make up a growing share of the small business workforce, often offer specific skill sets and come with more flexibility and reduced overhead costs. During the pandemic, this trend further accelerated with the ratio of contractors to employees nearly doubling since 2017, according to the payroll provider Gusto.

Independent contractors are self-employed and typically work for multiple companies for a set fee established in a contract. Contractors maintain control over how, when, and where they complete their tasks, and are not allowed to perform work that is integral to a company’s core business. This distinction also carries crucial tax consequences. Contract workers are solely responsible for their payroll contributions to Social Security and Medicare. By law, they do not have the same rights as employees, who are entitled to protections such as minimum wage, overtime, unemployment benefits, workers’ compensation, collective bargaining, and anti-discrimination laws.

The final rule has not yet been released but it is expected to instruct businesses to use the ABC Test to determine whether a worker is an employee or a contractor. This standard has been around since the 1930s, but has garnered more attention in recent years after California codified it into law in 2019. President Biden campaigned on the policy during his bid for the White House, and Congress included the same language in the Protecting the Right to Organize Act (or PRO), which passed the House in March 2021 with mostly Democratic support.

Under this three-part formula, every worker is presumed to be an employee by default. The burden rests on the employer to justify the contractor status by meeting the following criteria:

The second requirement would be the most difficult for employers to meet. Small businesses should plan to tread carefully and consider consulting a labor lawyer for advice. Misclassifying workers can be a costly mistake, resulting in back wages and taxes plus interest.